A video quickly pulled from Vimeo appears to show a yet-to-be-published Super Nintendo World website, including what may be the ride vehicles for the land’s Mario Kart attraction.

The footage was first uploaded to Twitter late Tuesday night. It tours the Super Nintendo World site, showing off the transitions between different elements — and along the way, giving fans a glimpse of what’s coming to the land awaiting opening at Universal Studios Japan.

The eight videos that were leaked range from four seconds to 34 seconds in length, with the longest clip showing the Mario Kart ride vehicles. Here’s the one which included promotional images for the Mario Kart attraction:

Here’s a closer look at the two pictures of the Mario Kart vehicles: 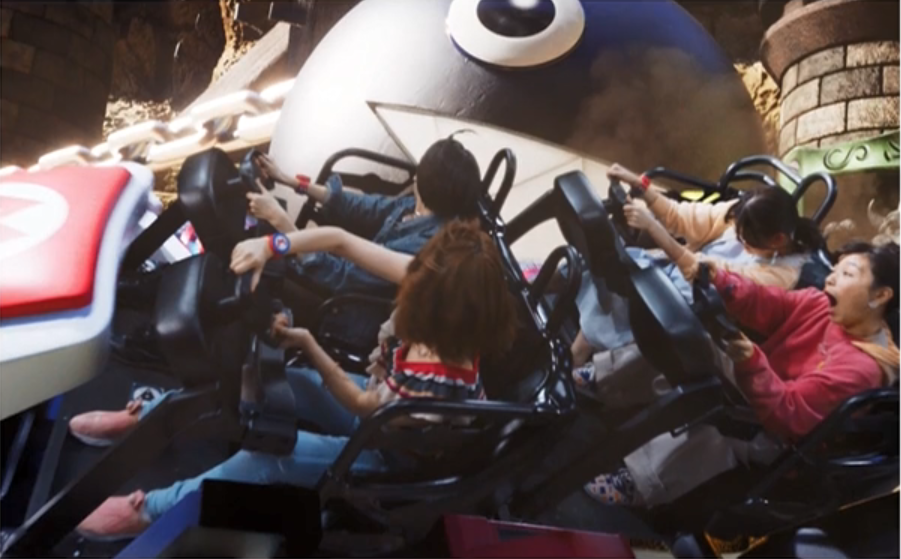 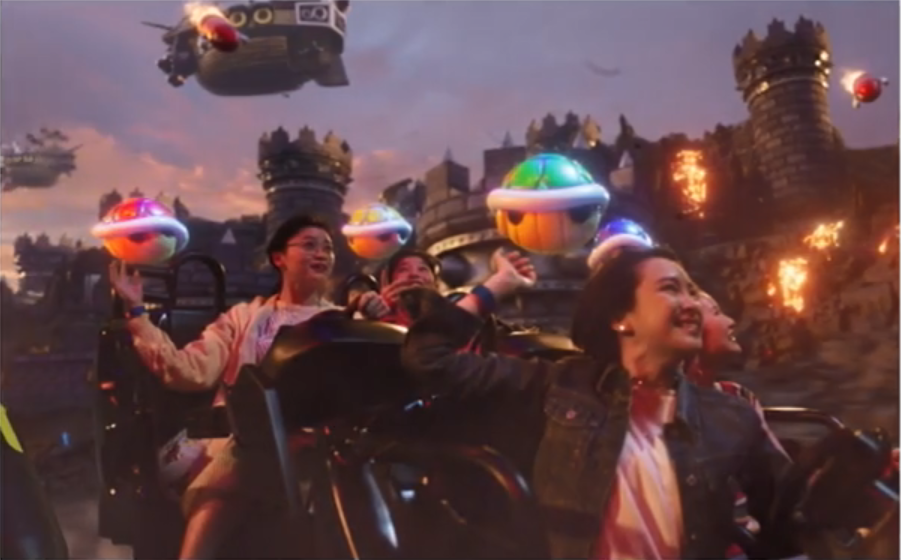 Notably, the riders are not wearing augmented reality (AR) goggles rumored to be used on the ride. AR technology is mentioned elsewhere in the website leaks.

This is not the first time Super Nintendo World information has leaked. In summer 2019, photos first published by the Unofficial Universal Orlando Podcast showed a model of Universal’s plans for bringing Nintendo into its theme parks, including a Donkey Kong section not included in the initial land at Universal Studios Japan.

The highly-anticipated Super Nintendo World was set to open this year at the Osaka park, but it has been delayed by the COVID-19 pandemic. The Universal Hollywood version is under construction but has not been officially announced.

In Orlando, the land was supposed to be among the headliners of the new Epic Universe theme park. That project has now been put on hold, though construction permits have been filed recently for minor work on the site.

Editor’s Note: This article was updated after publication with a new video link after Universal Studios Japan had the original clip removed from YouTube over a copyright claim.