Timberwolf Amphitheatre at Kings Island in Mason, Ohio will once again host live music this summer.

After sitting largely unused since the beginning of the COVID-19 pandemic, the 10,000-seat outdoor venue will host five concerts between June 28 and August 20 — its largest lineup since 1995. For the first time in the venue’s history, you won’t have to buy a ticket for Kings Island to attend the concert. 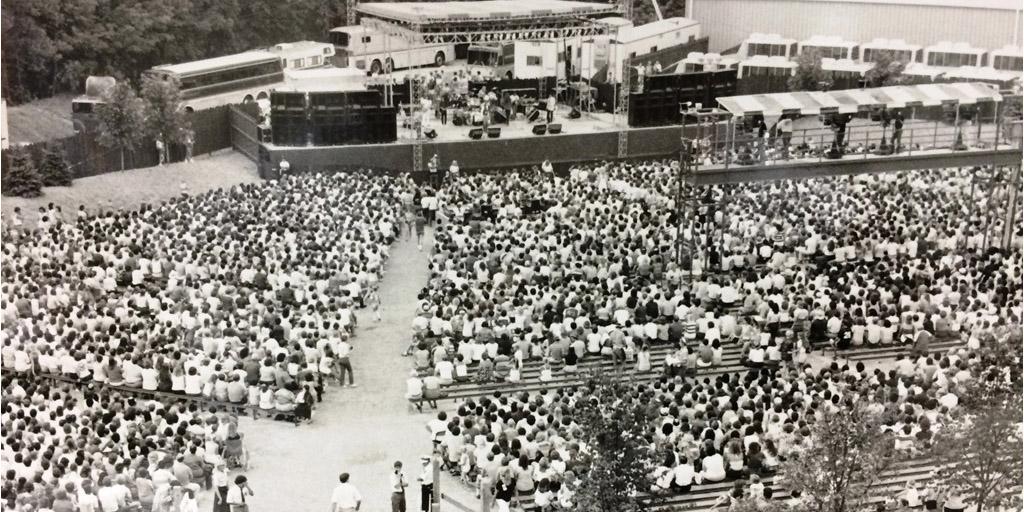 “Since Timberwolf opened in 1982, some of the most popular performers of our time have taken its stage,” Mike Koontz, Kings Island vice president and general manager, said in a press release. “We are excited to bring that tradition back to Kings Island this summer.”

The five concerts are: