Kings Island is retheming an area of the Mason, Ohio park in 2023, adding two new family rides and more theming to its Adventure Express roller coaster.

Called Adventure Port, the new area will be located between the current Coney Mall and Action Zone sections of the park and will take over part of what is currently called Oktoberfest.

The enhancements will include additional theming and a relocated queue for Adventure Express, the Arrow mine train coaster that opened in 1991. In fact, the new land builds off that ride’s theme. 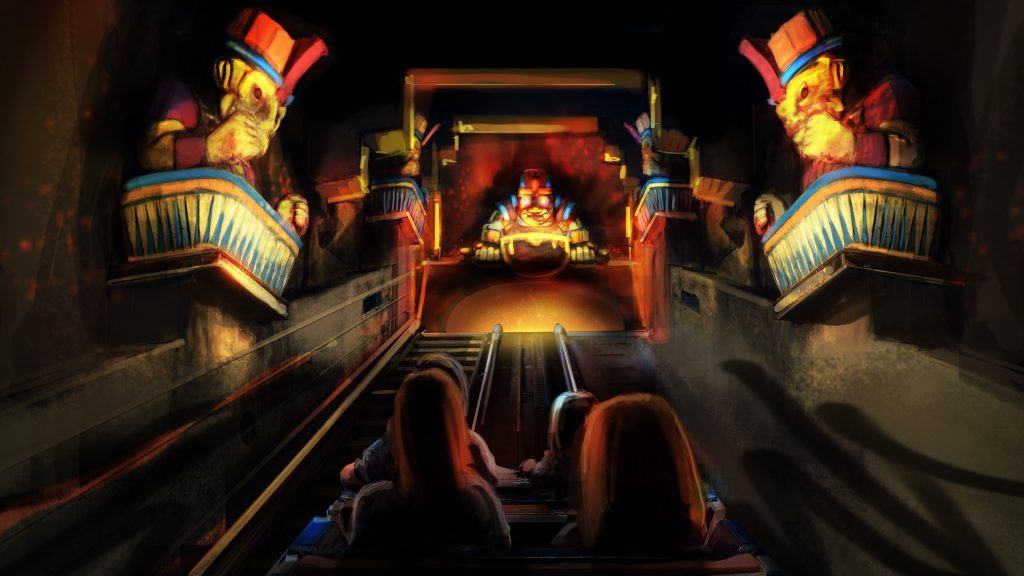 “When guests who have been coming to the park for years visit this area for the first time, the story will feel familiar, but it will be told in a whole new way,” Mike Koontz, vice president and general manager of Kings Island, said in a press release. 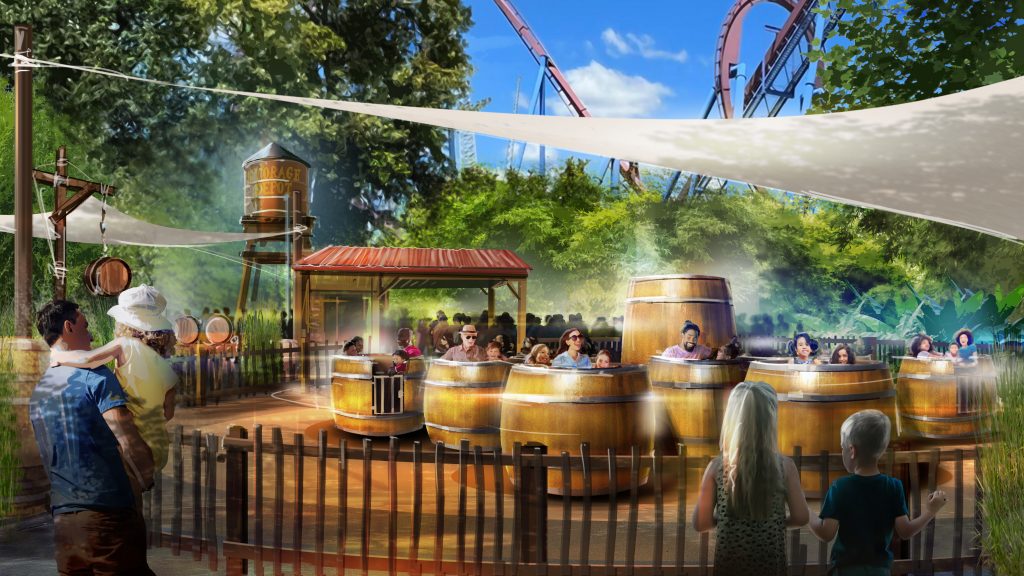 The area will also feature two new family flat rides: a spinner that appears to replace the typical teacups with barrels, called Cargo Loco, and another spinning ride called Sol Spin which Kings Island says will reach a height of 60 feet and a top speed of 25 miles per hour.

Two food locations will be refreshed for Adventure Port. Hank’s Mexican Grill will become Enrique’s and the Bier Garten will become Mercado, “a favorite watering hole for tourists and explorers,” according to Kings Island.

The rethemed land is in line with other additions to Cedar Fair parks in 2023, with expansions focused on new, family-oriented lands and rides rather than larger thrill coasters. The company’s other Ohio property, Cedar Point, is adding a new section called The Boardwalk next year that includes a lakeside pavilion, rethemed flat rides and a new Wild Mouse coaster. Kings Island’s last new coaster was 2020’s Orion.