One of Kings Dominion’s wooden roller coasters is getting a major facelift during the winter and spring, the Doswell, Virginia park announced Monday.

Grizzly, a Philadelphia Toboggan Coasters creation which opened in 1982, had gained a reputation for being a rough ride in recent years. Speculation about its future began after Labor Day, when the ride was closed and sections of its track began to be removed. 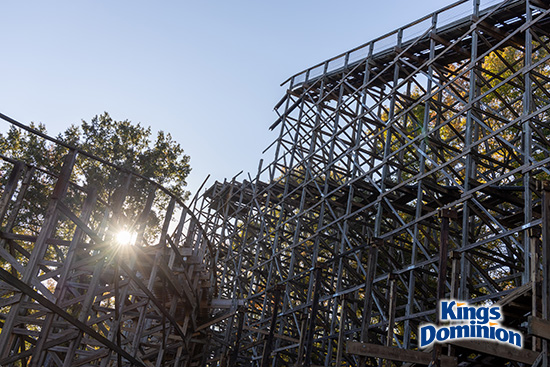 “The theories behind the nature of the changes are as wild as the ride itself,” Kings Dominion said in a blog post announcing the renovation project. “The theories range from massive hurricane damage to large trees toppling onto the first drop and taking out a large section of track. None of these are correct.” 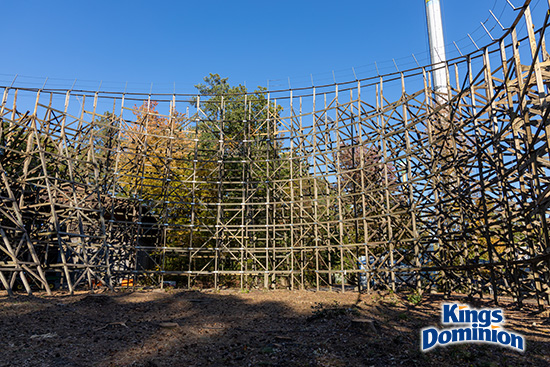 Track removed from one of Grizzly’s turns (Kings Dominion)

Instead, Grizzly is “undergoing extensive renovations and retracking and will re-emerge some time next season more fierce than ever before,” the park said. While the blog post was light on specifics, pictures shared by Kings Dominion show Grizzly’s first drop has been removed and track is gone from multiple hills and turns. 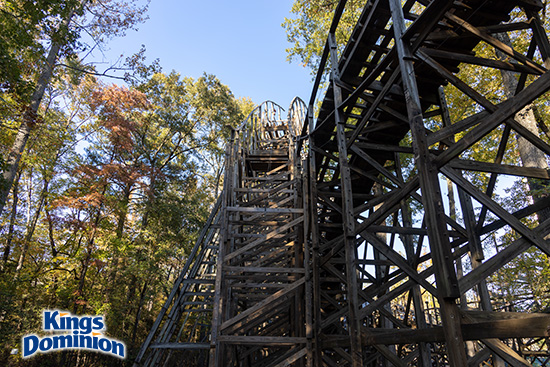 Similar retracking projects have taken place at other Cedar Fair parks in recent years. Those renovations have involved alterations to the rides’ profiling, as The Beast at Kings Island was given a steeper first drop during work down in the 2021-22 offseason. The fact that the crest of Grizzly’s lift hill has been removed suggests it could see a similar change.

Kings Dominion fans will be able to keep a close watch on Grizzly’s progress, as the park has expanded its operations to include weekends in January and February in 2023.