A former SeaWorld vice president has taken on a leadership role for the international trade association that represents attractions and amusement parks.

Doug Stagner, who has 32 years of attractions experience, has been named chief operating officer and executive vice president of worldwide operations at the International Association of Amusement Parks and Attractions (IAAPA).

Stagner started his career in 1984 as a ride operator at SeaWorld San Diego. He has held a variety of positions from entry level through senior leadership and has extensive experience in operations, business development and strategic planning and execution. Most recently as vice president of international operations for SeaWorld Parks & Entertainment, Stagner was the company’s point person on expansion efforts in Asia.

He has been an IAAPA Board member, former chair of IAAPA’s education committee and the 2013 recipient of the IAAPA Meritorious Service Award.

“Doug’s understanding of the association coupled with his previous work overseeing international business development opportunities and day-to-day operation of 12 U.S. domestic parks, uniquely positions him as the person who can help direct IAAPA toward its bright future,” said Paul Noland, IAAPA president and CEO Paul. 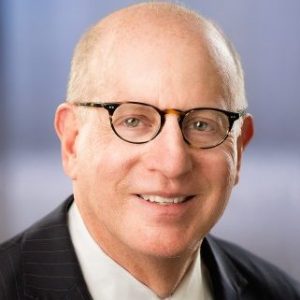