The recently-closed Wildcat wooden coaster at Hersheypark will be transformed into Wildcat’s Revenge, a 140-foot-tall steel-and-wood hybrid, in time for a summer 2023 opening.

The coaster will be built by Rocky Mountain Construction, the Idaho coaster firm beloved among thrillseekers for these types of conversions, such as Iron Gwazi at Busch Gardens Tampa Bay. 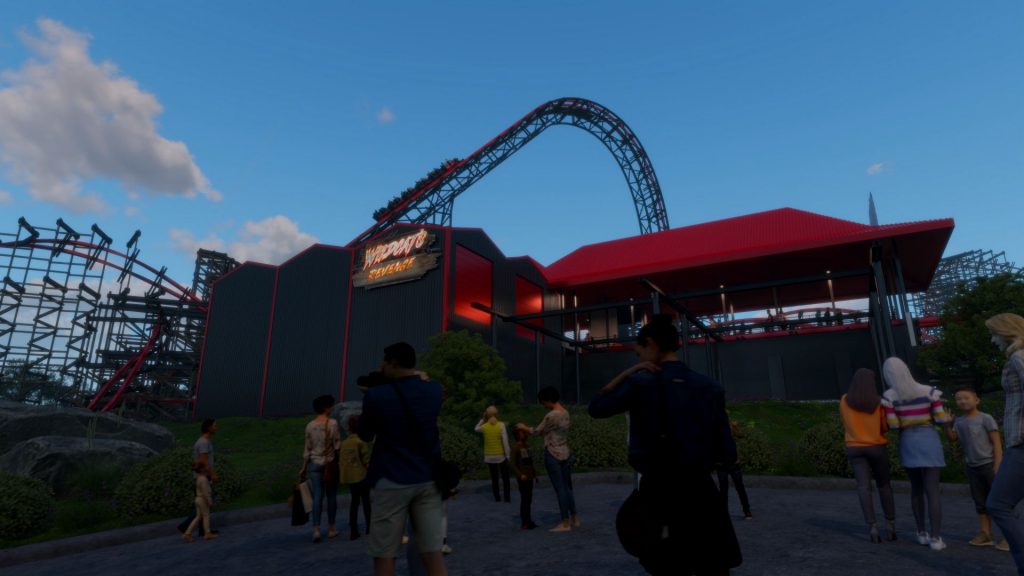 Rendering of Wildcat’s Revenge and its lift hill (Hersheypark)

“Based on our guest feedback, we knew coaster fans would love a hybrid at Hersheypark, and we’re thrilled to work with RMC on a custom wood and steel coaster with a nod to our history,” Hersheypark general manager of attraction Vikki Hultquist said in a press release.

The 140-foot-tall lift hill will lead to a 82-degree first drop, with the ride hitting 62 miles per hour over its 3,510 feet of track. Riders will go through four inversions, including what Hersheypark is dubbing the “world’s largest underflip,” which is described in the press release as “an inversion that begins with an upward climb, followed by a counterclockwise 270° roll and a dive down towards the side.” 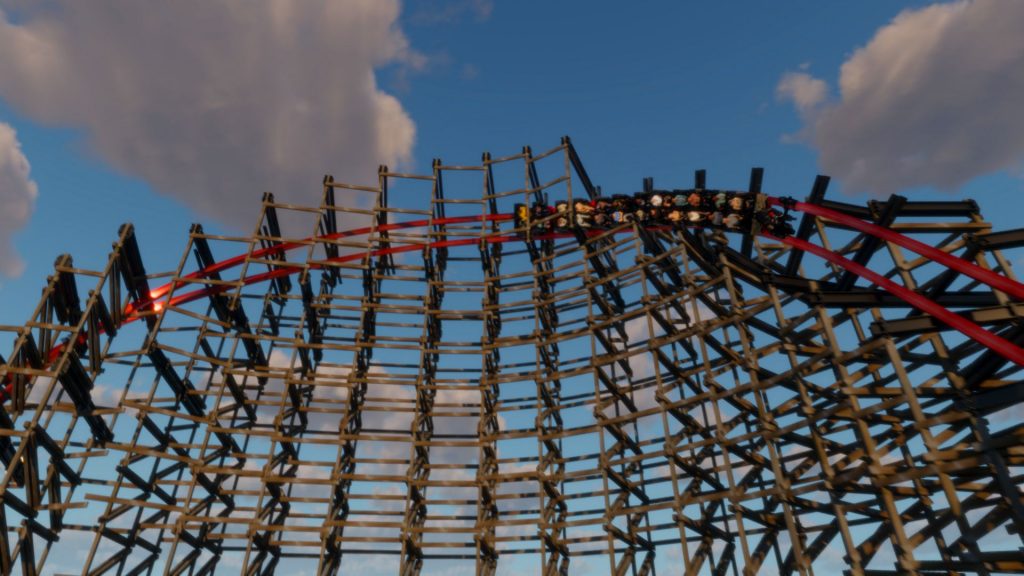 The “underflip” on Wildcat’s Revenge (Hersheypark)

Hersheypark King Size Season Passholders will get the first chance to ride Wildcat’s Revenge when it opens next year. Its debut will restore Hersheypark’s coaster count to 14, having last added a new coaster in 2020 with Candymonium.