With the 28th edition of Universal Orlando’s Halloween Horror Nights kicking off in nine days, Universal has released new images showing off the headlining house of the event based on the Netflix series “Stranger Things.”

“From the moment you step inside, you’re going to feel as if you have become a part of the show,” Universal Orlando content developer Denielle Ricci wrote in a blog post. “The team has recreated all the fan-favorite, iconic scenes from Season 1 in sets that rival the show.” 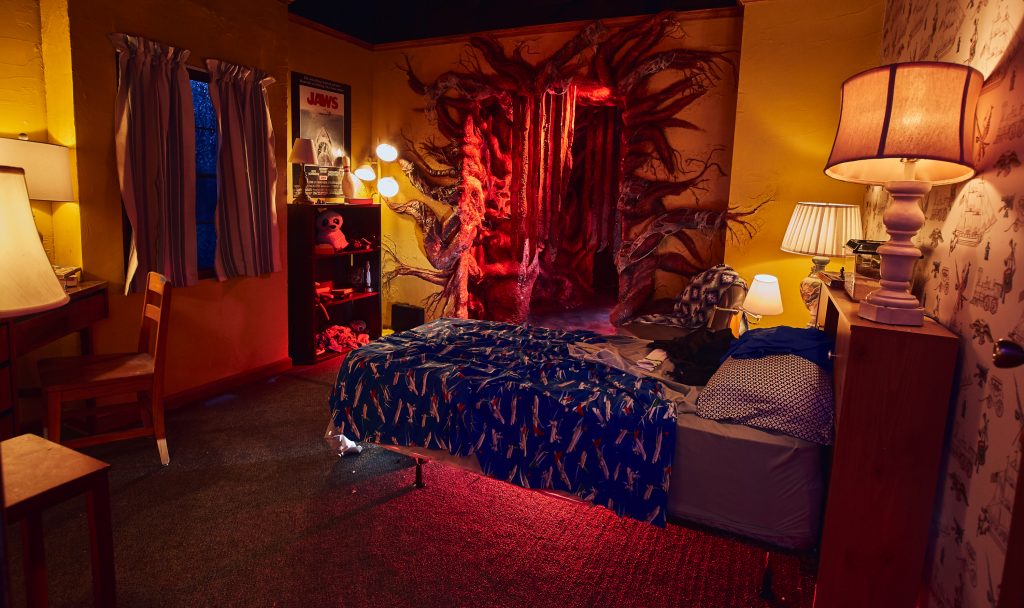 A peek into the bedroom of Will Byers (Universal Orlando)

The places brought to life include the bedroom of Will Byers, the boy trapped in the show’s spooky Upside Down. Other settings included in the Universal sneak peek are the Hawkins Middle School and the town’s mysterious Department of Energy facility. 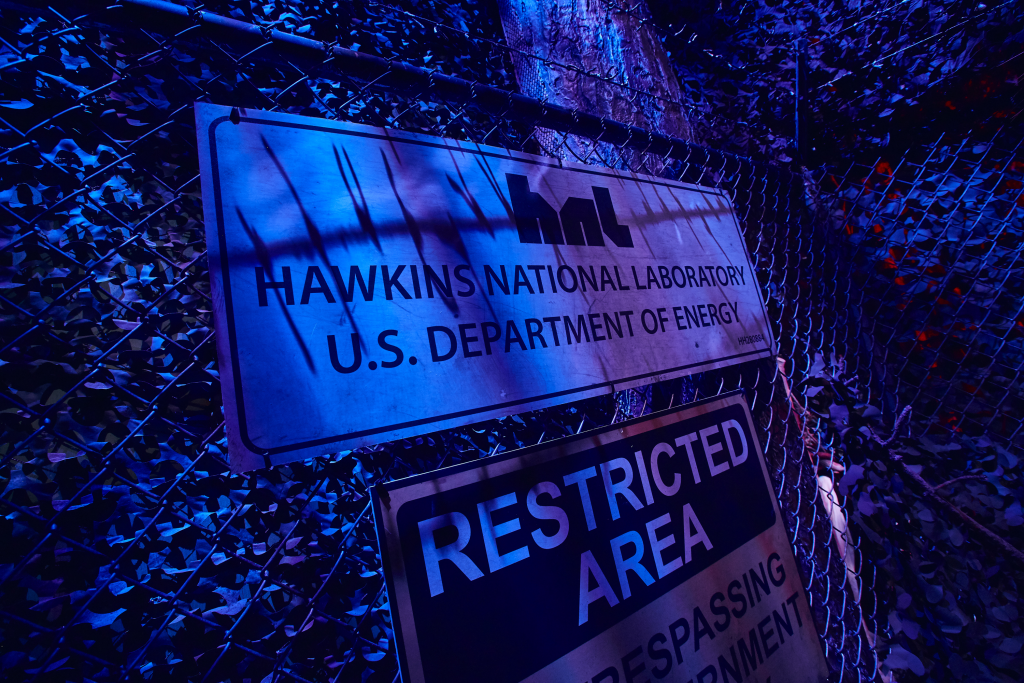 The government lab which unlocked the Upside Down (Universal Orlando) 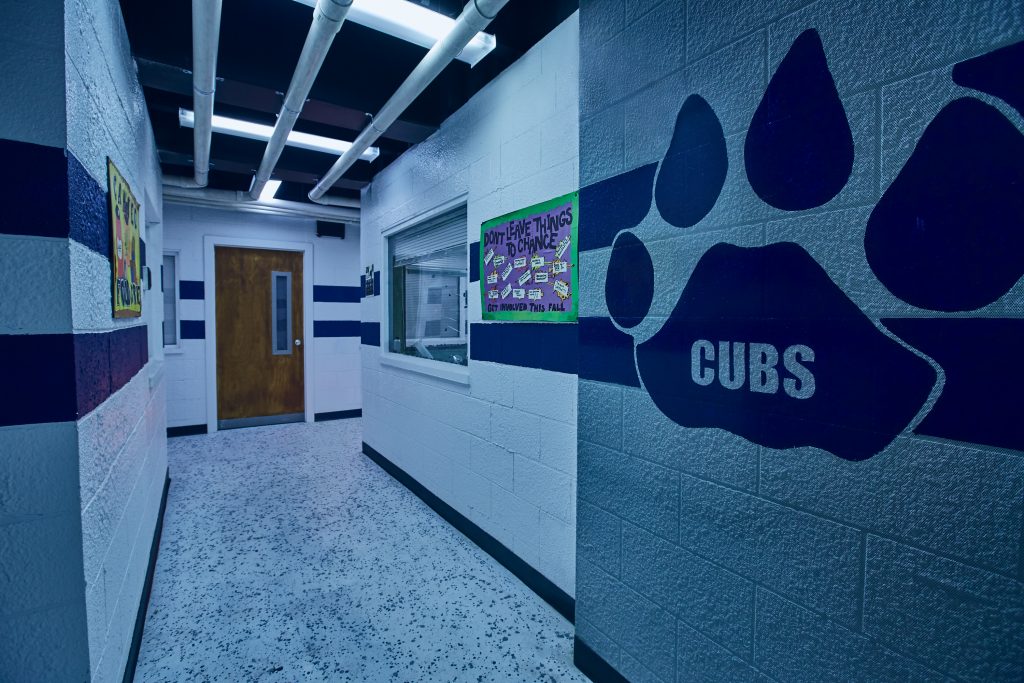 The creature lurking in this parallel dimension, the Demogorgon, will be present in the house. Ricci wrote that glimpses of the monster and “intricate details” meant for hardcore fans of the series will have to wait until HHN begins on Sept. 14.

The “Stranger Things” house is one of 10 at this year’s HHN, the most in the event’s history. It will be placed in a prime location with an entrance near the Music Plaza Stage, usually reserved for what’s expected to be the most popular house of the year. Besides original concepts, HHN will include houses based on horror films like “Halloween 4” and “Poltergeist” and “scare zones” themed around the “Chucky” franchise and “Killer Klowns From Outer Space.” 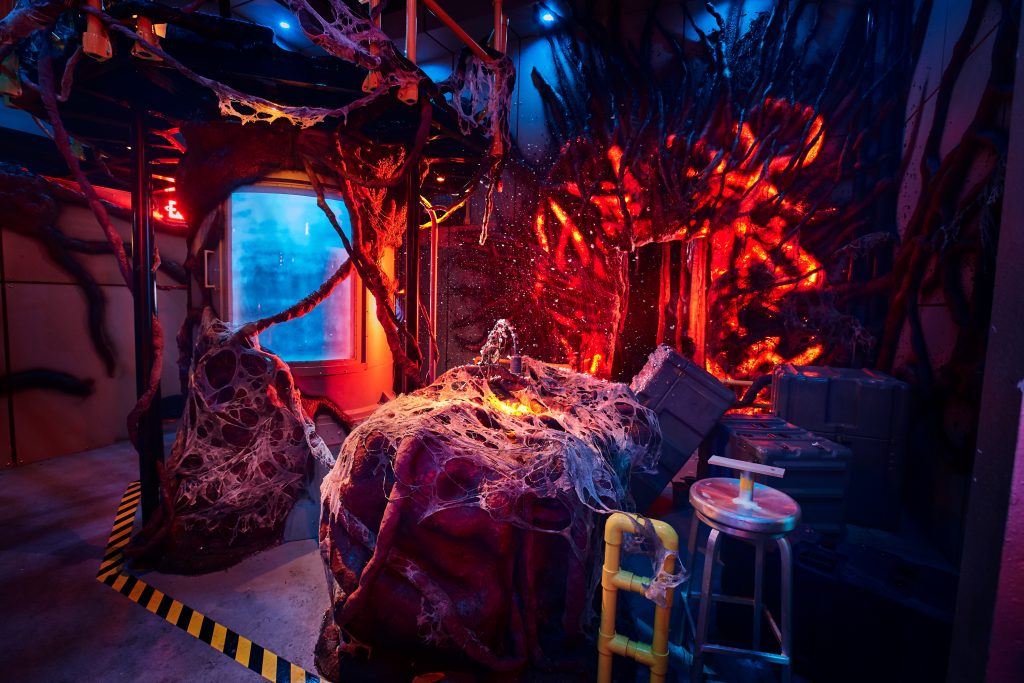 The Upside Down taking over (Universal Orlando) 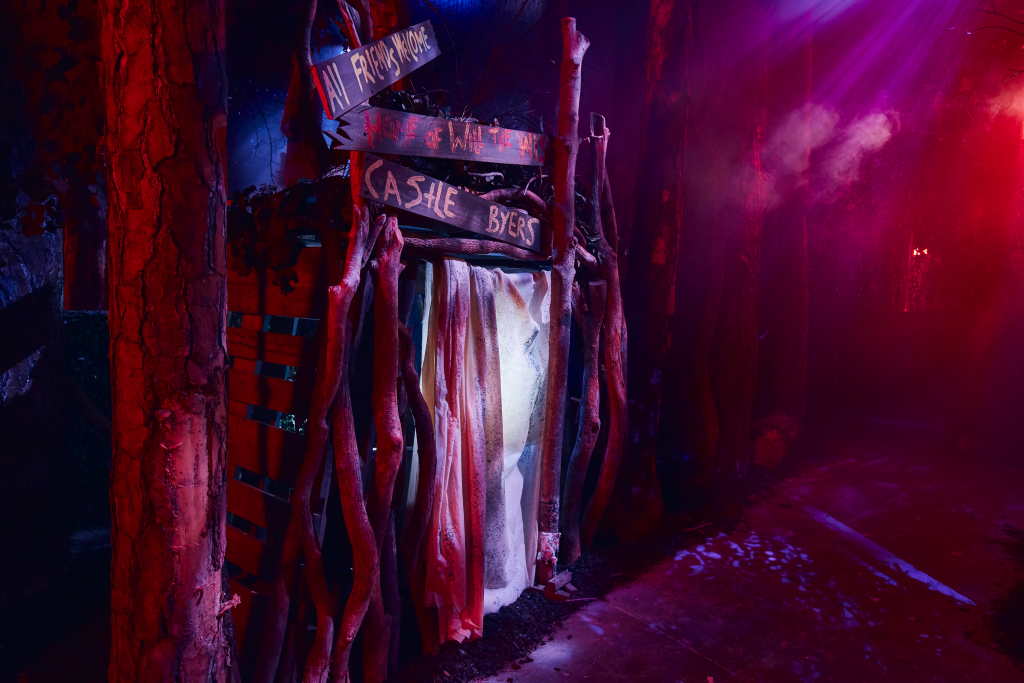 Most of the event carries a 1980s theme. “Stranger Things” fits that motif, though other houses – like “Horrors of Blumhouse,” centered around 2017’s “Happy Death Day” and 2018’s “The First Purge” – do not. Universal spokesperson Hailey Fitch told Orlando Rising that “some of our experiences within the event aren’t themed” to the ‘80s, such as some of the original concept houses developed by Universal’s entertainment team.

The first night of Halloween Horror Nights 2018 is scheduled for Sept. 14. It will then run on select nights in Universal Studios Florida through Nov. 3.