A new “fireside dining experience” is coming to Universal Orlando’s CityWalk this summer.

The new restaurant, Bigfire, will feature a wood fire grill at its center where guests can see their food being prepared. The menu will feature American dishes with a smoky twist.

“For the first time at Universal Orlando, each dish will be expertly paired with the perfect type of wood to bring out the smoky goodness in each bite,” Universal said in a press release. “From Cherrywood to Pecanwood and more, the pairings will add bold flavors to the American classic dishes and unique entrees, including a signature bison burger, coffee, chili and cocoa rubbed top sirloin, delectable freshwater trout, mouth-watering smoked salads and more.” 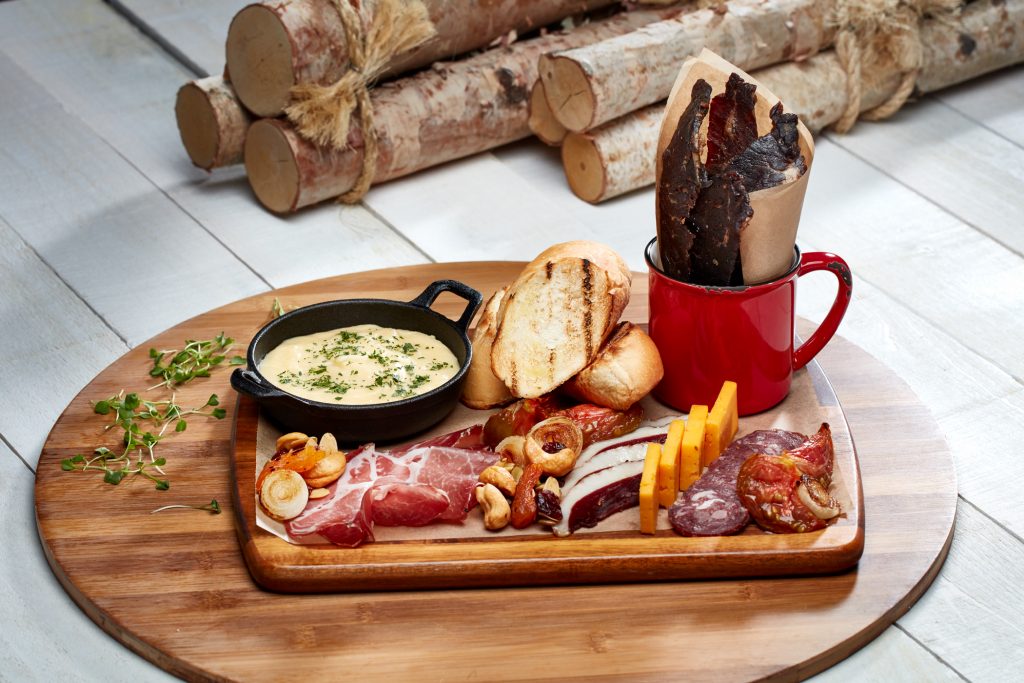 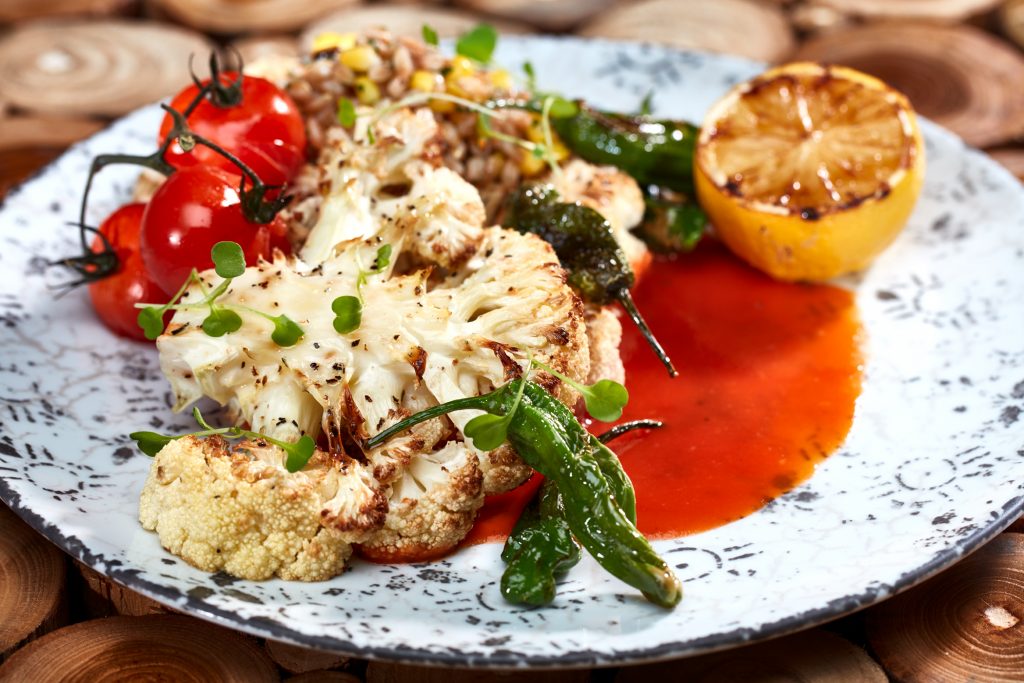 Bigfire will be a two-story restaurant, with theming similar to a “grand lakeside lodge.” Expect to see cast iron, wood design elements, a fireplace, plaid blankets and lanterns to evoke the feel of a summer camp.

“As guests step onto the outside patio, they will be greeted with twinkling lights, comfortable seating and lawn games for the entire family to enjoy,” the press release stated. “And guests will be able to enjoy one of the most popular fireside treats– s’mores – which they will be able to prepare themselves right at their table.” 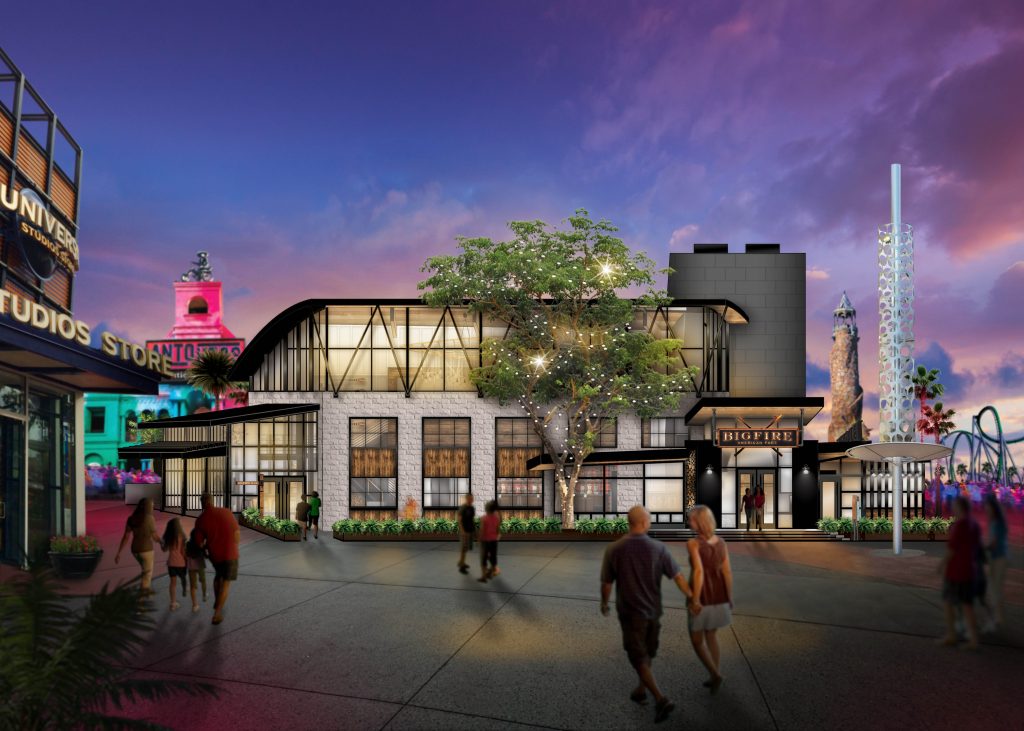 No specific opening date was announced, but the restaurant has been in works for some time. The Bigfire name is similar to trademark filed by Universal last August.

The new restaurant will be located just across from the Universal Studios Store in what was formerly Emeril’s Orlando. The CityWalk staple, run by celebrity chef Emerile Lagasse, opened with the entertainment district in 1999 before shuttering in July 2018.