After years of calling Epcot a sea of construction walls, now it’s more like a large lake.

The opening of Guardians of the Galaxy: Cosmic Rewind leaves just one major, in-progress project at Disney World’s second park: the revitalization of its central hub, including the Moana: Journey of Water walk-through attraction. Those familiar Epoct walls are a bit more scaled back alongside newer additions like Creations Shop. 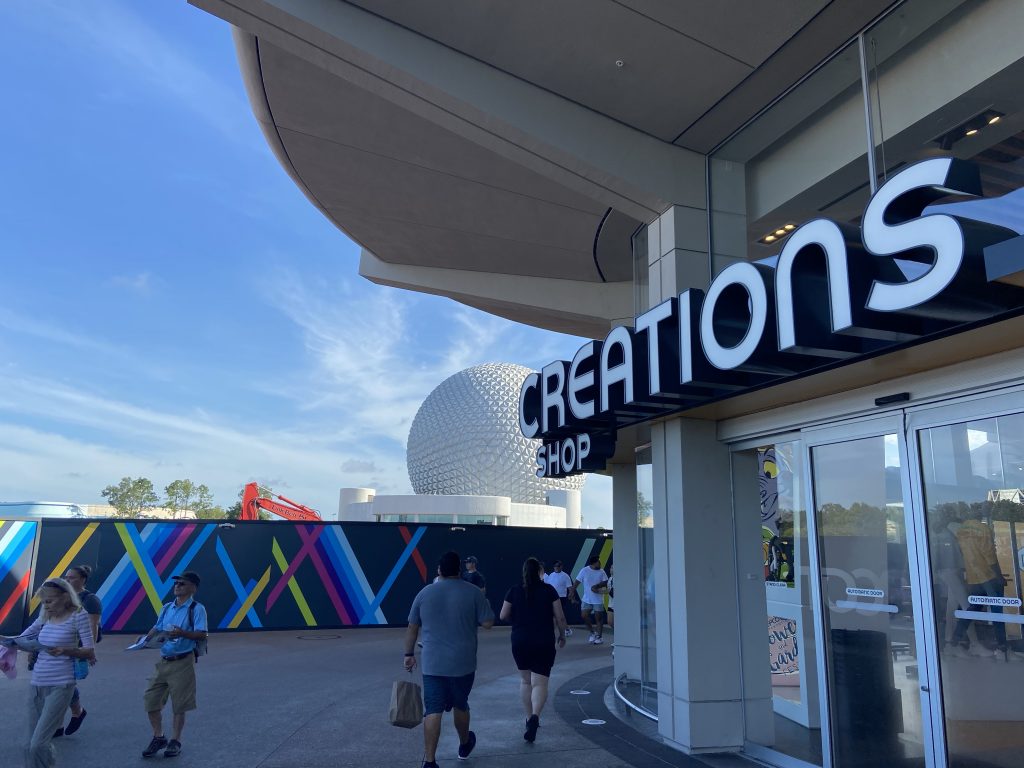 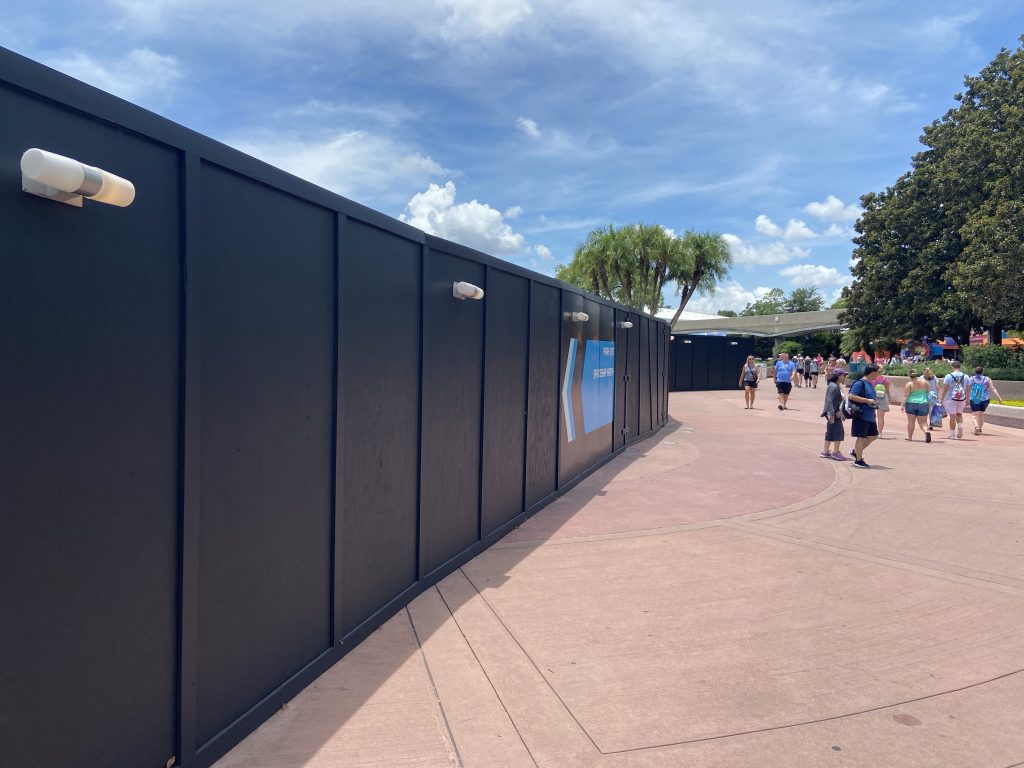 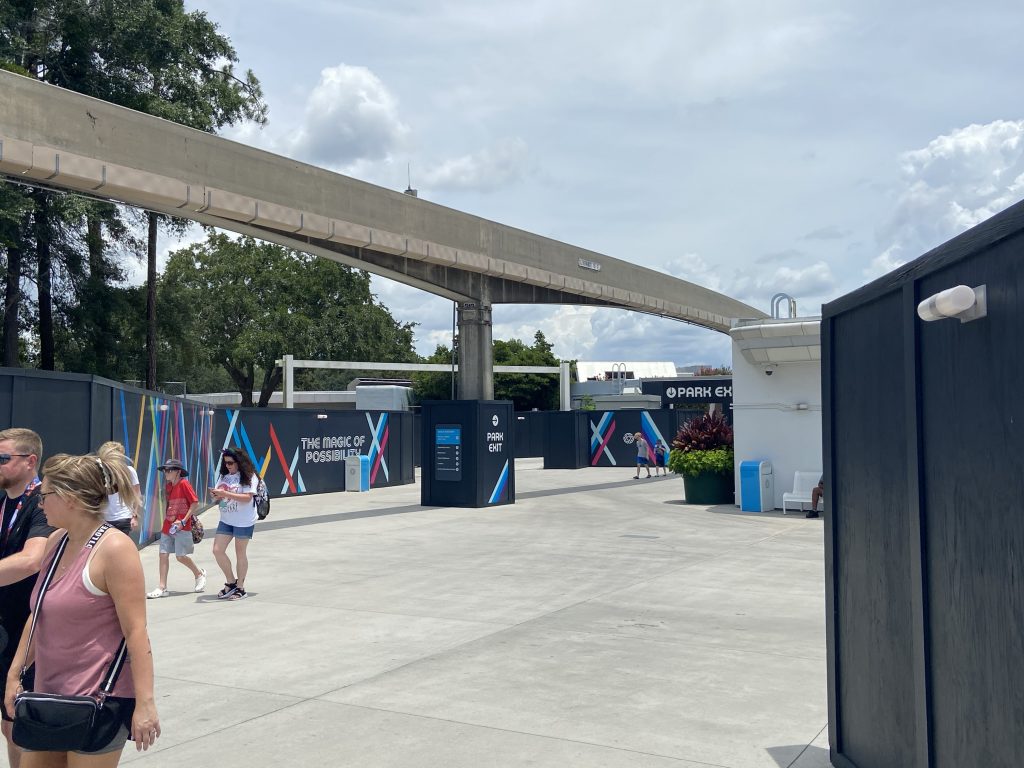 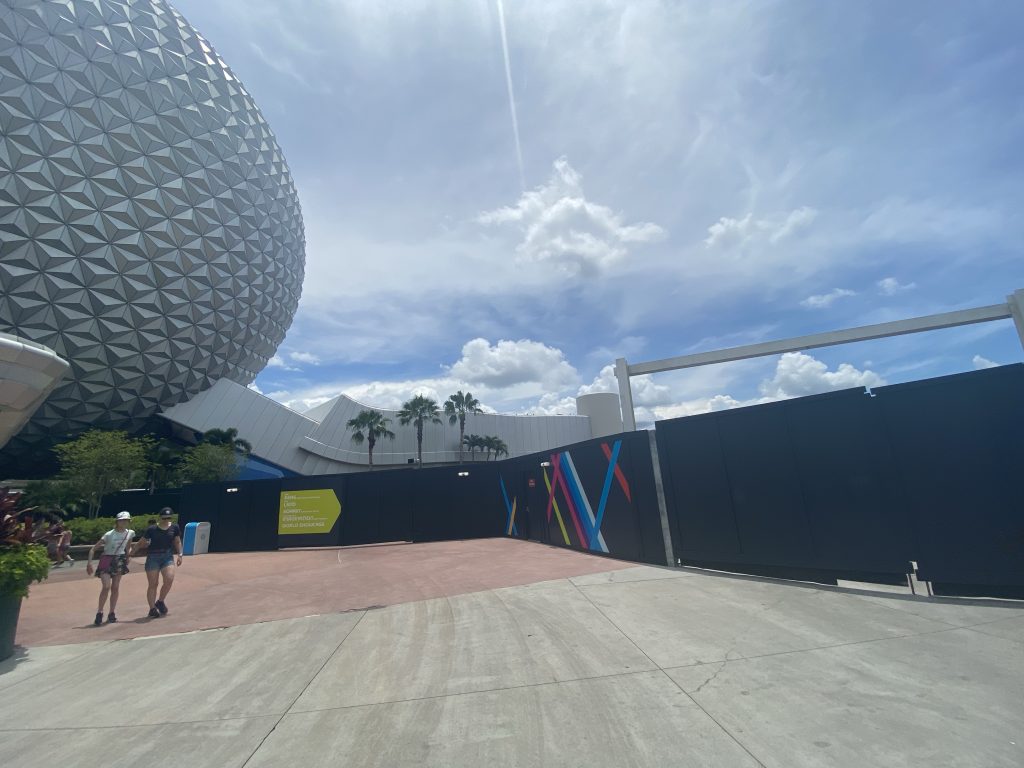 So many walls (Theme Park Tribune)

From the World Nature section of the park, you can use the tops of some of the concrete forms yet to be completed for Journey of Water. 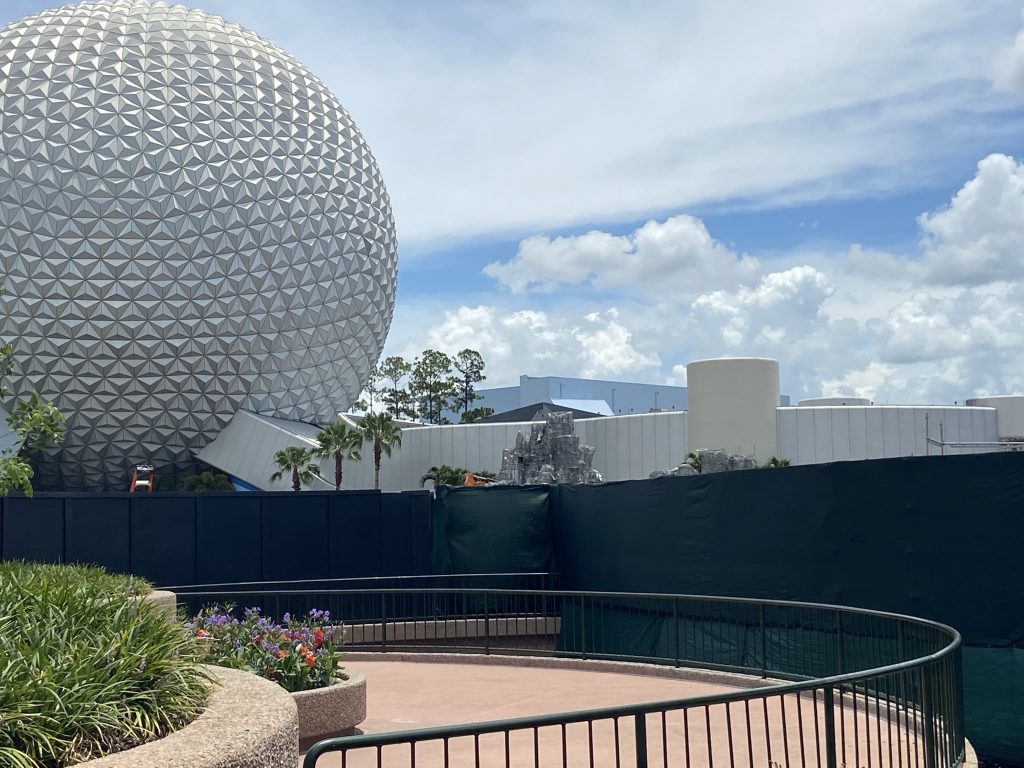 One announced project that remains dormant, but not officially canceled, is the Play Pavilion that was supposed to take over the former Wonders of Life building. There’s no sign of activity, even now that the neighboring attraction, Cosmic Rewind, is now operating. 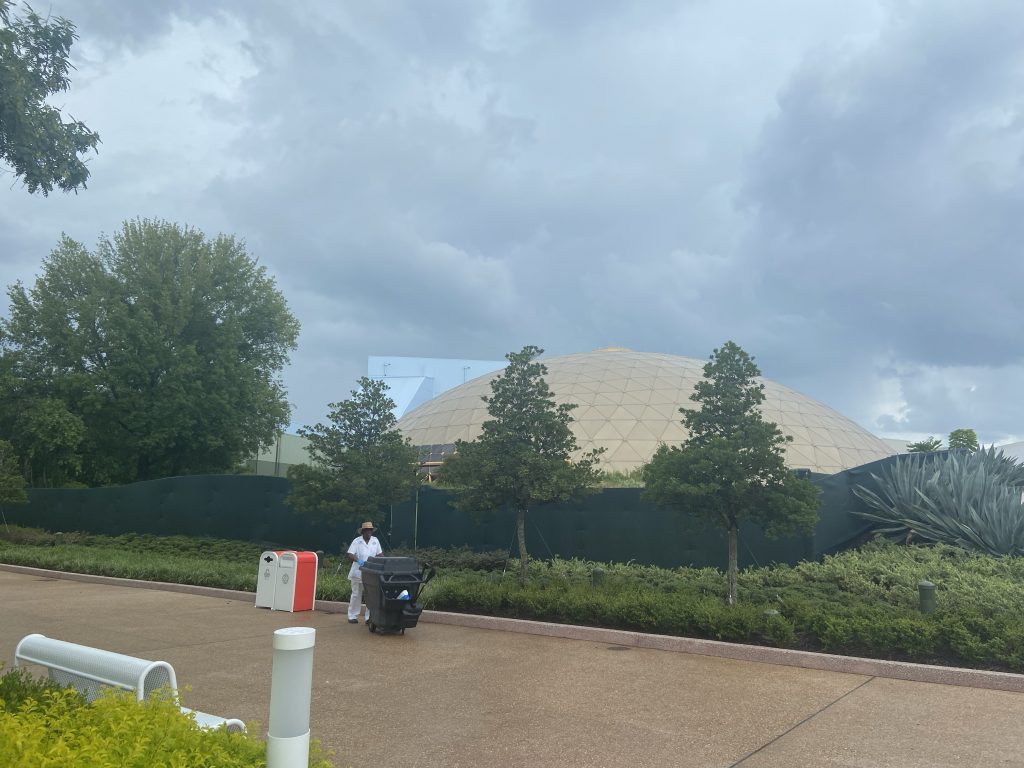 No signs of activity at Wonders of Life (Theme Park Tribune)

The pavilion, which was supposed to be an “interactive city bursting with games and hands-on activities,” as Disney described it back in 2019, was left out of concept art of Epcot’s transformation that Disney released in May.