Renovations began this past March to coincide with the debut of the West Coast version of the Mickey and Minnie’s Runaway Railway trackless dark ride, which itself will open on Jan 27, 2023. When the rest of the land reopens, guests can expect to find some areas changed and others relatively unaltered. Among the changes are renaming Gadget’s Go Coaster  — one of six roller coasters at the Disneyland Resort — to Chip ‘n’ Dale’s GADGETcoaster. 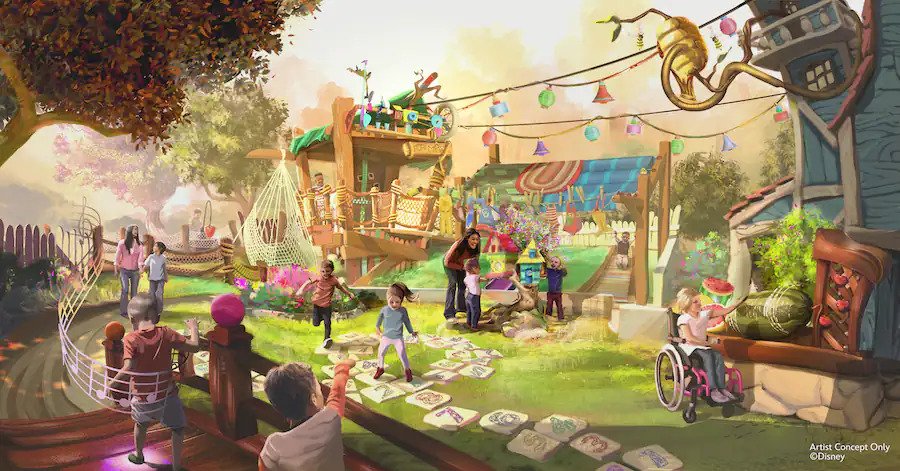 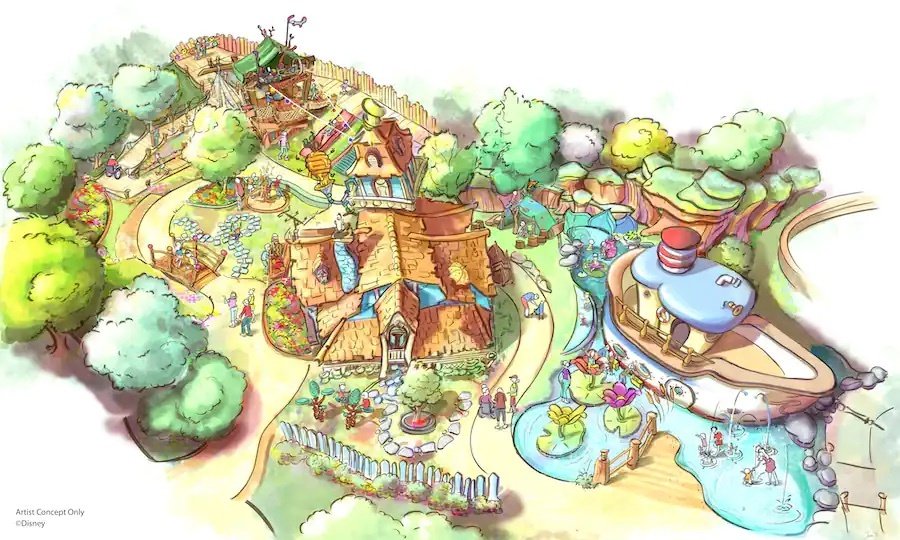 The revamped land will also feature more green space dubbed CenTOONial Park, including an interactive fountain and what Disney calls a “dreaming tree.” Two new dining locations have been added to Toontown: Cafe Daisy, a sidewalk table eatery with diner-style food served up by Daisy Duck and Toontown Farmers Market at Good Boy! Grocers, a grab-and-go beverage and snack stand.

What hasn’t changed with the renovation are the houses for Mickey and Minnie Mouse, along with the Roger Rabbit’s Car Toon Spin dark ride.