Disneyland’s vacant Fantasyland Theatre will become the new home for the “Tale of the Lion King” stage show in spring 2022.

The space had last been home to “Mickey and the Magical Map,” which never returned after the COVID-19 pandemic kept Disneyland’s theme parks closed for more than a year. Its been home to a variety of shows and special events since it opened in 1985 as Videopolis — used for theme park shows during the day, and a teen-oriented dance club by night. 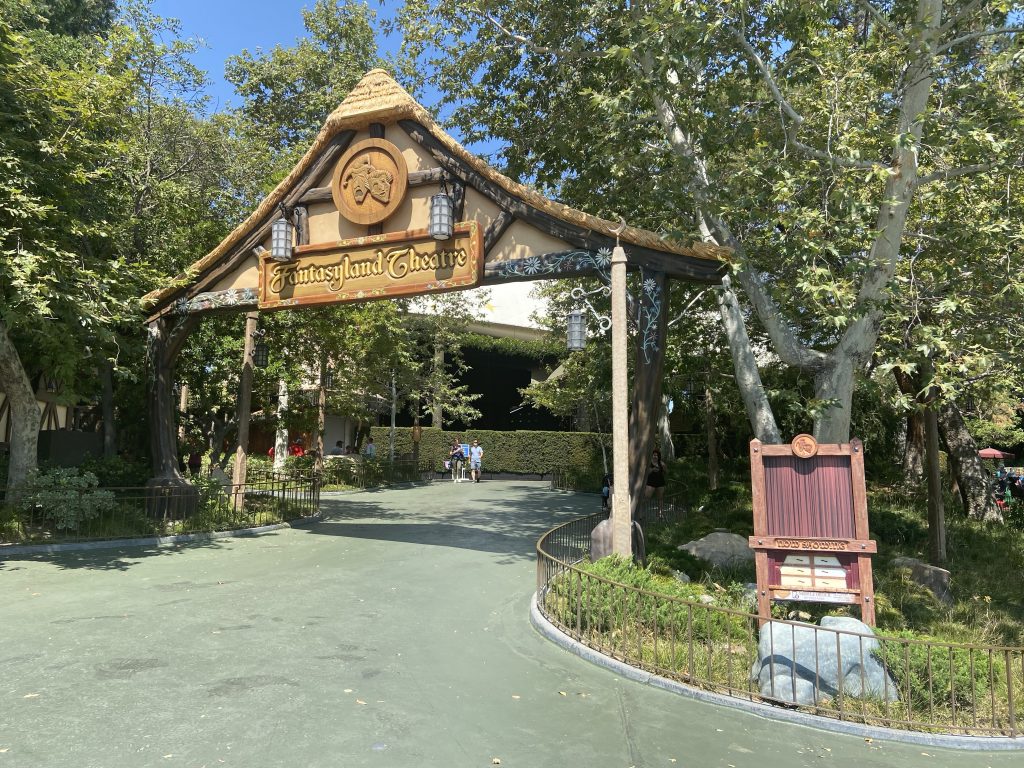 “Tale of the Lion King” debuted in 2019 on the Palisades Stage in Disney California Adventure. The show, which featured a cast of around 18 performers and new arrangements of “Lion King” songs, ran only from June to September that year. 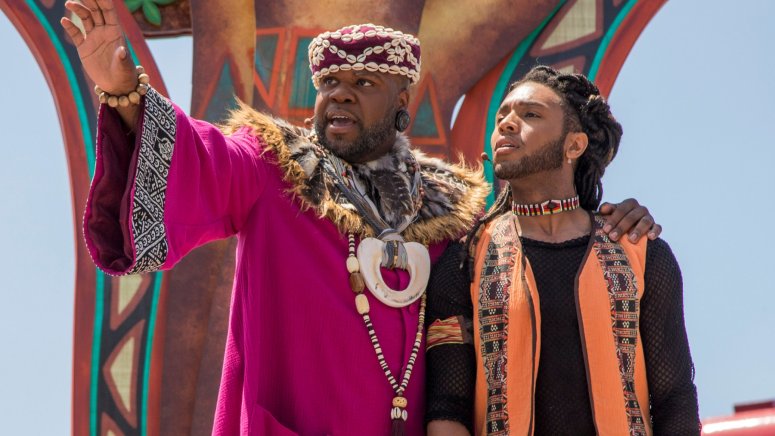 Disney also narrowed the return window of parades and nighttime spectaculars to spring 2022. Along with the return of the Main Street Electrical Parade and “Fantasmic” at Disneyland Resort and “World of Color” at Disney California Adventure, the “Disneyland Forever” fireworks and projection show will also be coming back.

The Disneyland nighttime spectacular had first debuted as part of Disneyland’s 60th anniversary in 2015, running until September 2016, before being revived with some changes for a second run from June to September 2019.