The Walt Disney Company’s 100th anniversary celebration will kick off with a new attraction and new shows opening at the Disneyland Resort on Jan. 27, 2023.

As announced on the official Disney Parks Blog, that day will see the debut of Mickey and Minnie’s Runaway Railway. The trackless dark ride opened at Walt Disney World in March 2020 and a West Coast version has been under construction for several years.

While the rest of Mickey’s Toontown is undergoing a renovation alongside the new ride, other parts of the land will not reopen until spring 2023. 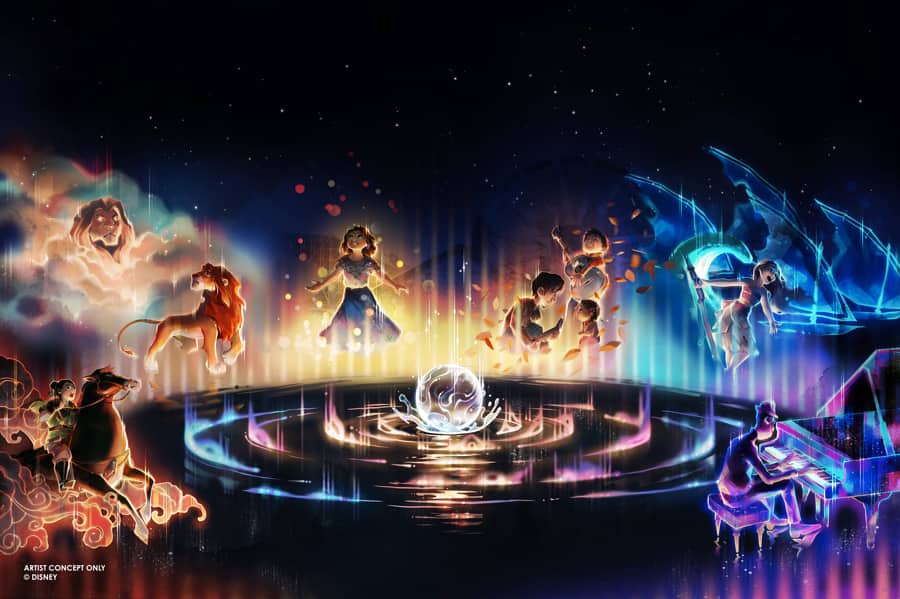 Two new nighttime shows will start the same day. Disney California Adventure will offer a new version of “World of Color,” dubbed “World of Color — One.” Concept art shows that newer Disney and Pixar films such as ”Encanto” and “Soul” will be featured. 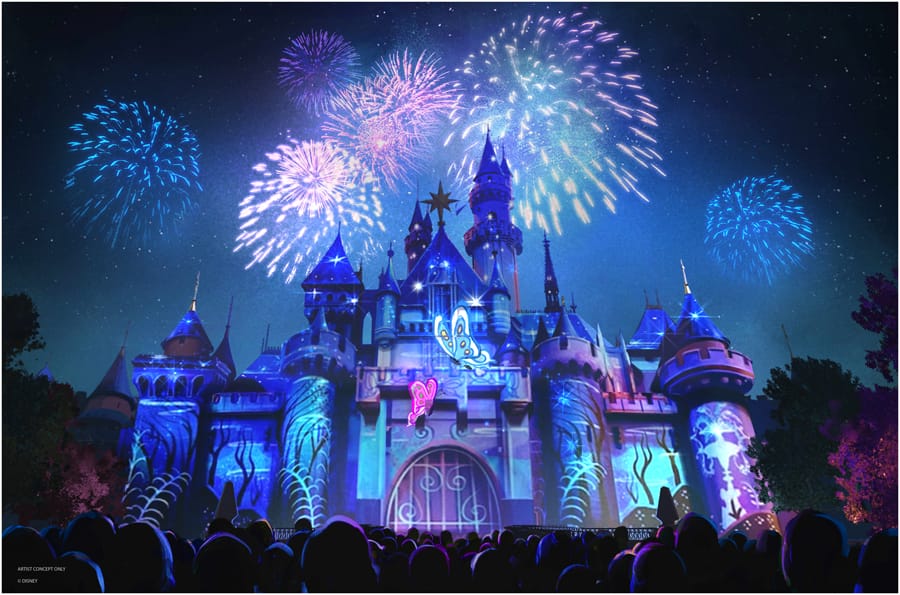 At Disneyland Park, a new fireworks and projection show on the Sleeping Beauty Castle called “Wondrous Journeys” that Disney said “will feature nods to every Walt Disney Animation Studios film to date.” 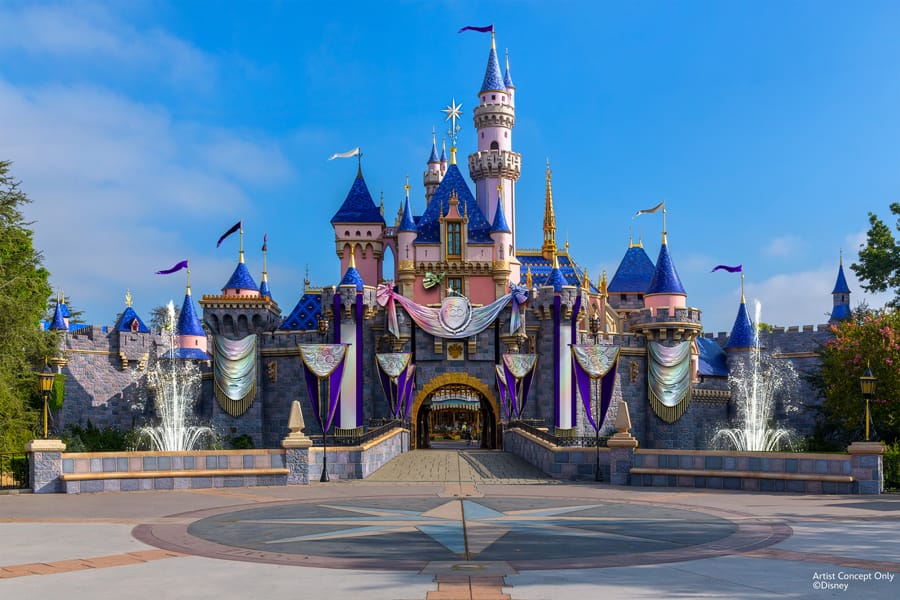 Speaking of Sleeping Beauty Castle, the Disneyland icon will get some special decorations for the anniversary celebration. The banners and bunting look similar to what has adorned Magic Kingdom’s Cinderella Castle for Disney World’s 50th anniversary, but Disneyland’s decor will also include two fountains on either side of the moat.

Disney also confirmed that Disneyland’s “Magic Happens” parade will also return during the “100 Years of Wonder” event, though not until spring. The daytime parade only ran for a few weeks in 2020 before the COVID-19 pandemic shut down Disneyland’s theme parks for more than a year, and its return was only confirmed at last month’s D23 Expo.