The water park hasn’t operated since January 2020, when it began an annual refurbishment that was scheduled to be complete in March 2020. In those two months, however, the world changed, as the COVID-19 pandemic swept the globe and closed down all of Disney World by mid-March.

There won’t be any new attractions or slides when the park reopens, but old favorites will be available, such as the raft ride Miss Adventure Falls and the Crush ‘n’ Gusher water coaster. The park’s surf lesson program will also be available.

Once you’re out of the water, you can find some new menu items throughout the park. 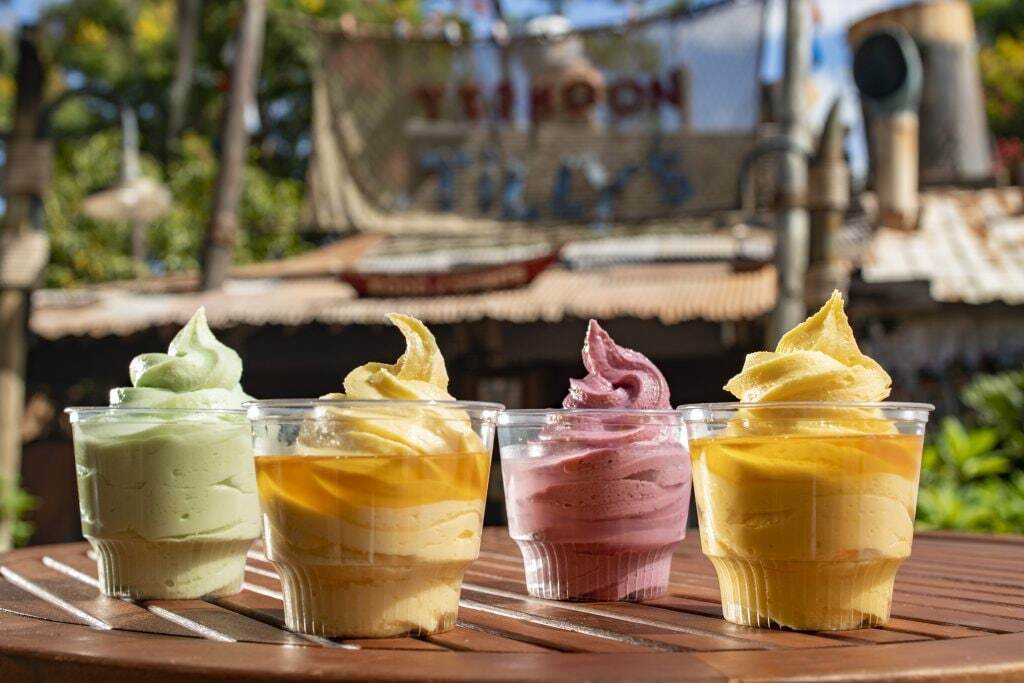 The Snack Shack will offer a new mix-and-match Dole Whip menu, allowing you to combine flavors such as mango, pineapple, lime and raspberry to build your own combination. Adults will be able to add alcohol to their custom concotions.