The announcement came in a post on the Disney Parks Blog.

“This is a new type of immersive vacation that only Disney could create – a two-night, cruise-style itinerary where you’ll become the hero of your own adventure in an experience that surrounds you 24/7 in Star Wars storytelling,” wrote Thomas Schoolfield, managing editor at Disney World public relations. 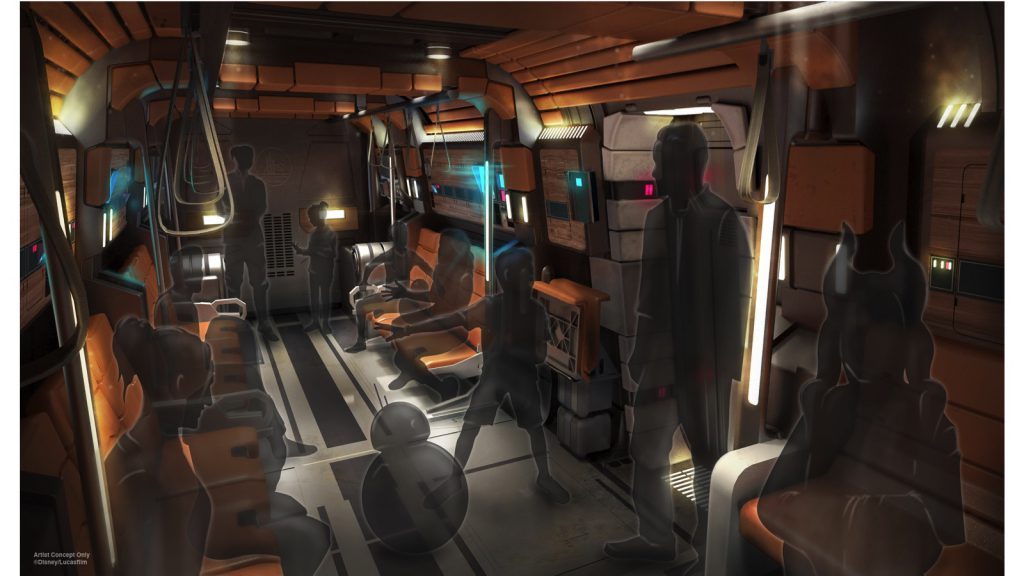 The post also offered some new details on how guests begin their stay. The entrance to the hotel will be called the “Starcruiser Terminal,” with guests entering a “launch pod” to make them feel like they’re traveling up to their spaceship, called the Halcyon — which Disney described as “much too large to land on any planet.”

The itinerary will include a stop to Black Spire Outpost on Batuu, the setting for Star Wars: Galaxy’s Edge.

In a presentation at August’s D23 Expo, Disney emphasized the hotel’s immersive environment as well as exclusive experiences, like wielding a lightsaber against a training remote.