Gondolas on the Disney Skyliner will move guests between Epcot’s International Gateway entrance and the front of Disney’s Hollywood Studios, along with stops at four Disney hotels: Caribbean Beach Resort, the upcoming Riviera Resort, and a station shared by the Pop Century and Art of Animation resorts.

“As many of you have seen, this state-of-the-art transportation system offers a new way to experience the resort with amazing views only available from the sky,” Disney Parks editorial content director Thomas Smith wrote on the Disney Parks Blog. 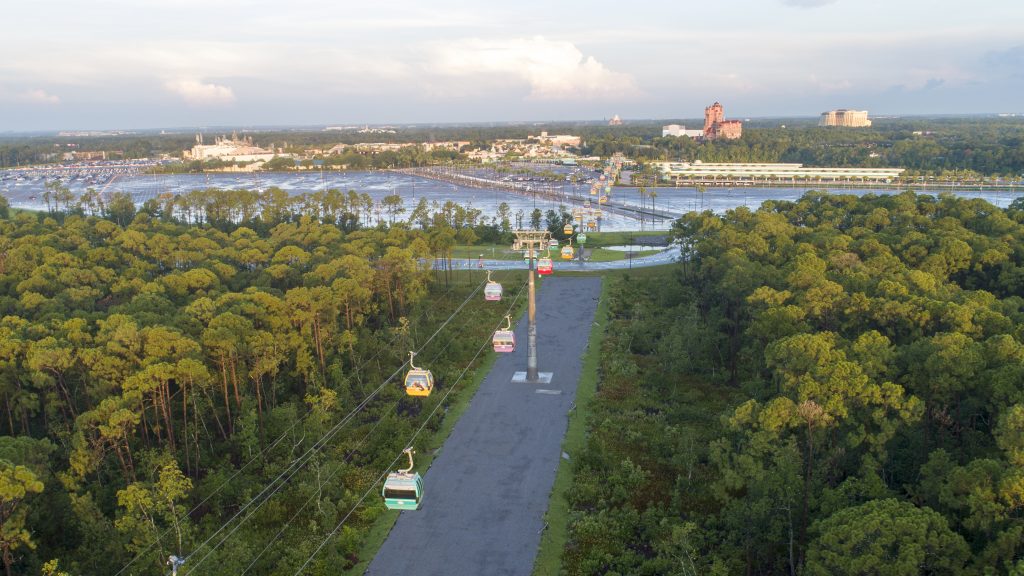 Guests have been able to see Skyliner gondolas in motion the past few months as Disney has tested the system. The cabins will feature a variety of Disney character graphics, including Mickey and Minnie Mouse, Goofy, and ride-specific characters like those from the Haunted Mansion.

What the system won’t feature is air conditioning. An unnamed Disney spokesperson told the Orlando Sentinel in November 2018 that the cabins were “specifically tailored to provide a comfortable ride for our guests in the Florida climate,” using cross ventilation to provide air flow and reflective windows to block direct sunlight from passengers. 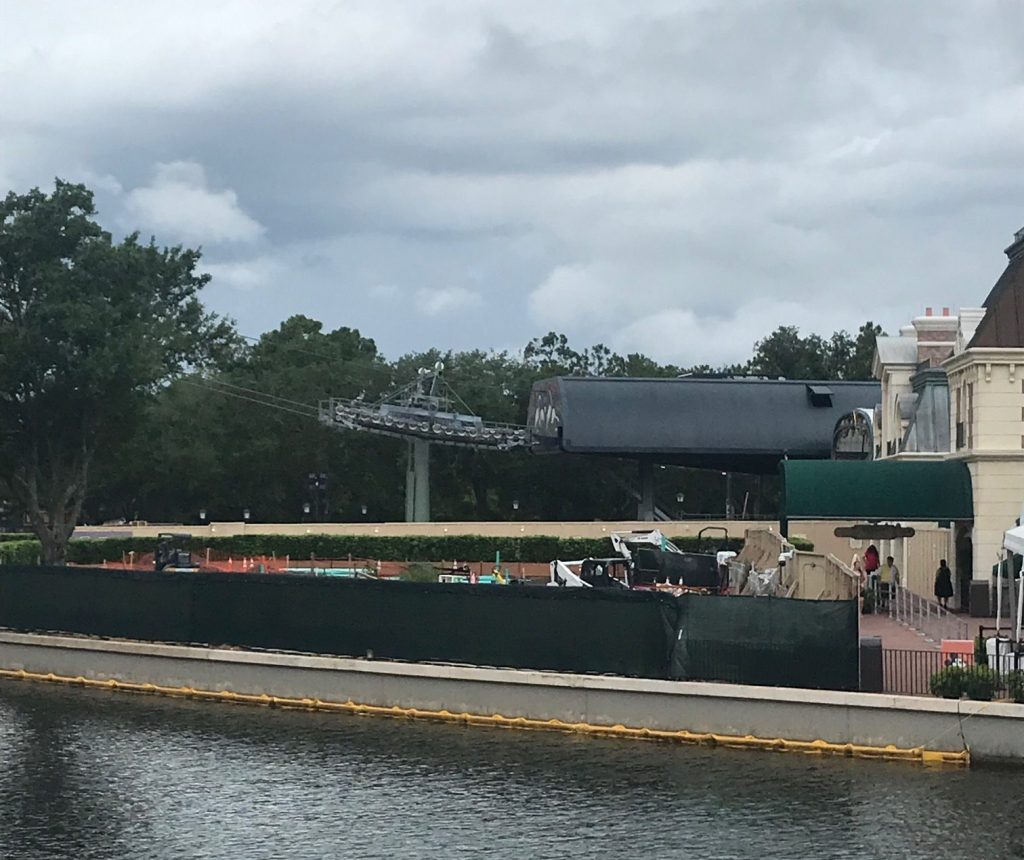 The Skyliner represents the most significant addition to Disney World transportation since the expansion of the Disney World monorail to Epcot when the park opened in 1982. In the decades since, Disney has relied on adding bus or boat options to move guests between its theme parks and on-site hotels.

The Sept. 29 opening date means the Skyliner won’t be running when Disney’s major 2019 addition debuts next month. Star Wars: Galaxy’s Edge is set to open to all guests at Disney’s Hollywood Studios on Aug. 29, with cast member previews beginning Aug. 1.