Once a key part of Epcot’s transformation, the interactive Play pavilion has barely been mentioned since the COVID-19 pandemic began. A new construction permit, however, indicates the project is moving ahead. 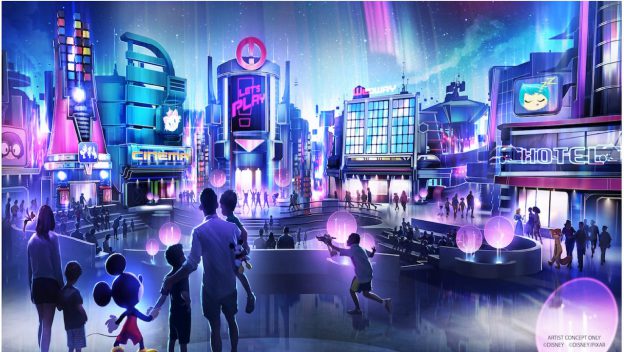 A July 14 permit filed with Orange County by Walt Disney Imagineering is for a “general contractor package,” meaning it will cover all work at the former Wonders of Life pavilion in Epcot’s World Discovery section. The contractor is Balfour Beatty Construction, a familiar contractor for Disney, having worked on projects such as Pandora – The World of Avatar at Disney’s Animal Kingdom and another recent Epcot addition, Remy’s Ratatouille Adventure.

The permit is set to expire on Dec. 31, 2024, but this is not necessarily indicative of an opening timeline. Disney often adds extra time to construction permits in case of unexpected delays.

The Play pavilion was first announced in 2019. Disney described it at the time as including “first-of-their-kind experiences devoted to playful fun, inviting guests into an innovative, interactive city bursting with games and hands-on activities,” complete with Disney characters. 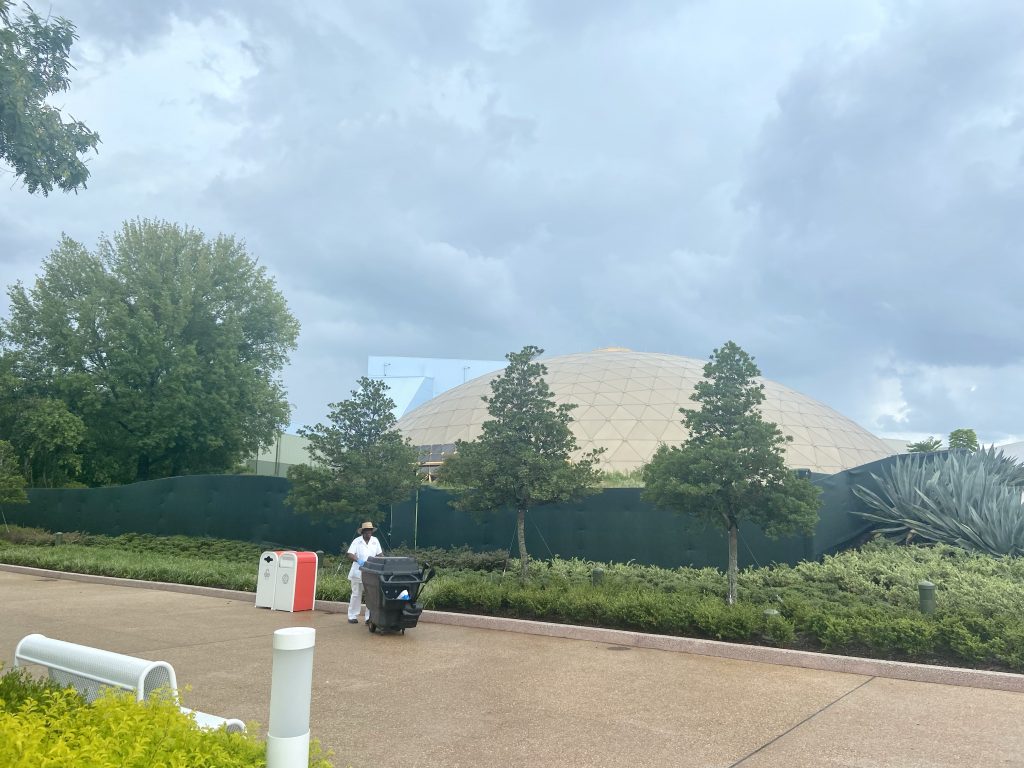 It would also mark the first permanent use of the old Wonders of Life building after the original pavilion’s 2007 closure, having since become a target for urban explorers and the site of a still-unsolved animatronic theft.

Besides receiving a new roof in 2021, however, little visible work has taken place at the Play pavilion. With COVID-19’s impact delaying previously-announced projects (and canceling some others), priority in Epcot was given to Remy, the “Harmonious” nighttime show, and the recently-opened Guardians of the Galaxy: Cosmic Rewind.