This is the sixth installment in an ongoing series about pieces of Central Florida’s theme park history that live on inside fans’ homes or private collections. Have your own to show off? Tell us about it at johngregoryFL@gmail.com!

You may love certain Disney World resorts — but do you love it enough to bring it home with you? That’s what some Disney fans have been able to do with cabins that used to reside at Disney’s Fort Wilderness Campground and Resort.

Opening a month after the rest of Disney World in 1971, Fort Wilderness expanded its accomodations in 1980s to include “Wilderness Homes” along with hundreds of campsites. Starting in 1997, Disney began a multi-year process of replacing those buildings with mobile homes made to look like log cabins. 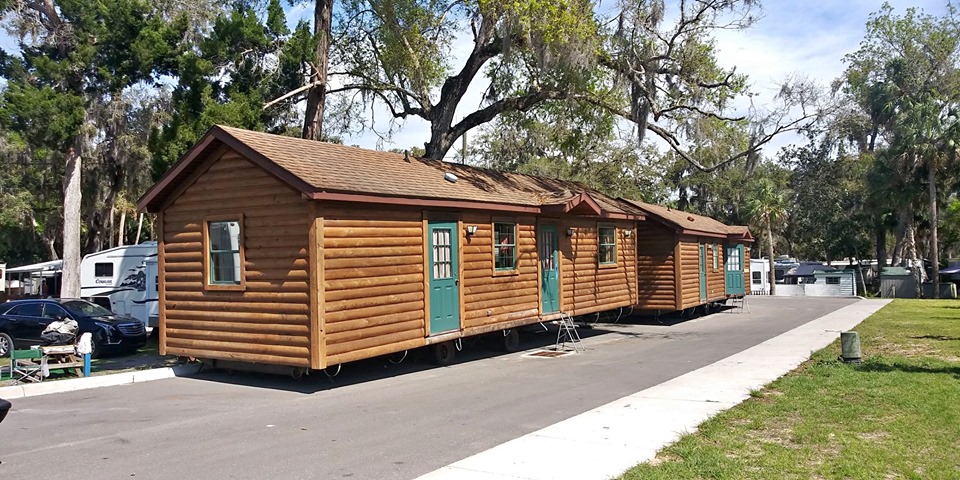 With about 500 square feet of space, these cabins offered amenities similar to what today’s Disney Vacation Club rooms offer, like a full kitchen, multiple beds and a separate living room. Disney removed some of these cabins in April 2016 when it closed the Fort Wilderness section known as 2100 Loop to make way for more campsites, according to Disney news site Chip and Co.

That August, the site reported more than a dozen of the cabins were put up for sale at Nature’s Resort in Homosassa, Florida. Disney fans could now own one of the cabins — provided they were willing to pay $20,000 plus another $4,800 in rent. The deal also came with the catch that the cabins had to stay at the resort.

Pete Kucinski was offering a different deal on Facebook earlier this month: $30,000 for one of the 2100 Loop Fort Wilderness cabins (installed at Disney in 1998) that you can move anywhere you want. 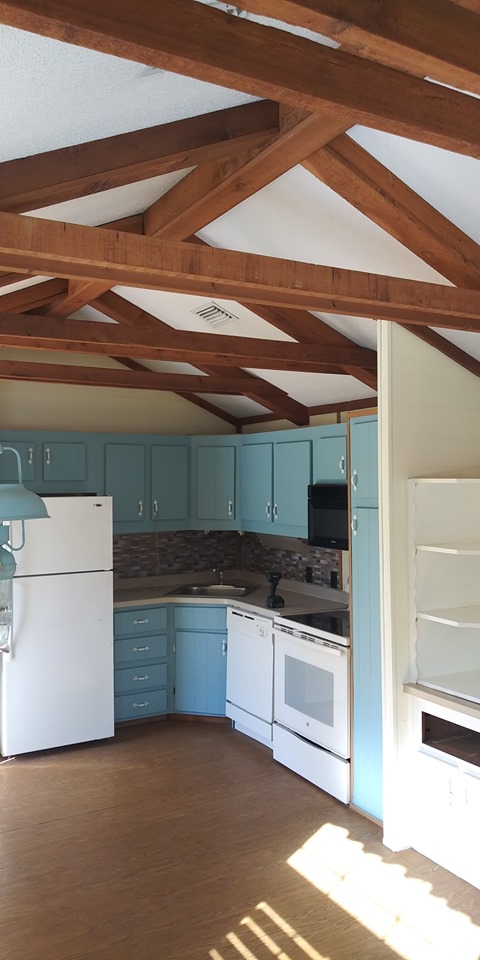 He told Orlando Rising he spotted of the cabins from a friend who works at a mobile home park. Once he learned they were from Disney’s Fort Wilderness, he bought five of them, but not because he has any personal memories of the resort.

“I never actually had the opportunity to stay at one of these units,” Kucinski said.

The cabins seem ideal for a vacation home or Airbnb, and not just because of their Disney connection. As sold, a deck or stairs would need to be built to the doorway, but it’s ready to have electrical and water services hooked up and the ducts are already in place for an outside central heating and A/C unit.

Kucinski had sold three other units that came fully furnished “just like the day they left Disney” with a higher price tag of $35,000. He sold the last unit at a discount because it had some alterations from its Fort Wilderness roots, including new shutters and an entertainment center space where the living room’s Murphy bed once resided. 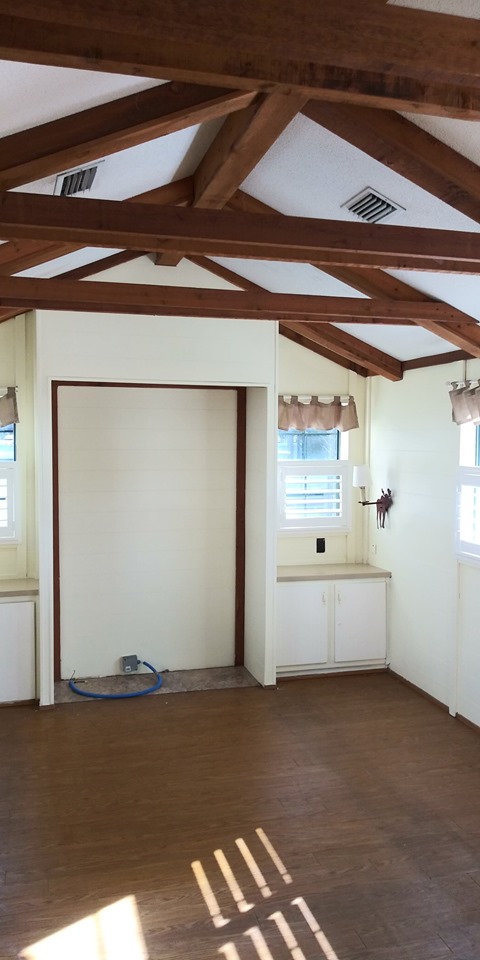 With that price tag, Kucinski said it took about three months to sell off four of the units, which he said will be used either on the new owner’s own property or turned into vacation rentals. He’s keeping one for himself for a vacation rental property in the Smoky Mountains.

For anyone with fond Fort Wilderness memories, finding another seller will be difficult, as these cabins are a rare kind of Disney keepsake.

“I know that Disney does not like to sell off or really make public a lot of the items that they sell,” Kucinski said. “I do not foresee any of these units coming available in the near future as Disney currently has just under 400 of these units still on property. Many of the units that they have there are actually getting remodeled as we speak, so I do not believe they would be releasing any more anytime soon since they are investing money and updating the current units that are there.”

Kucinski added that he may sell the cabin he kept for himself in the future — “if somebody where to give me an offer I couldn’t refuse.”

Editor’s Note: This story has been updated to clarify that only the last unit Kucinski sold had alterations from its Disney World appearance. Three other furnished former Fort Wilderness cabins were sold for $35,000.