A new resort and Disney Vacation Club property will open at Walt Disney World in 2022 on what was once the home of River Country water park.

Sandwiched between Disney’s Wilderness Lodge and the Fort Wilderness Resort & Campground, the deluxe resort will be “nature-inspired” to blend in with its surroundings along Bay Lake. It will include more than 900 hotel rooms and DVC villas — but contrary to rumors reported about the project in recent months, it will not be entirely for DVC members.

“This resort experience will be a celebration of Walt Disney’s lifelong love and respect for nature, with some fun and even surprising accommodation types that families will find irresistible,” said Terri Schultz, senior vice president and general manager of Disney Vacation Club. “It will give our members and guests yet another opportunity to stay in close proximity to all the newest attractions and experiences in our theme parks, and with the flexibility, value and world-class service families expect from Disney.”

The new resort has not yet been named.

This prime space close to the Magic Kingdom has sat unused for years ever since River Country closed in Nov. 2001. The first water park at Walt Disney World, River Country suffered in its later years after the opening of Typhoon Lagoon in 1989 and Blizzard Beach in 1995, both of which could handle more guests.

It took Disney until 2005 to announce the park would not reopen. For the next decade, it sat abandoned, becoming a popular spot for urban explorers brave enough to sneak past security fences to snap pictures of the decaying park as the Florida wilderness slowly reclaimed it. 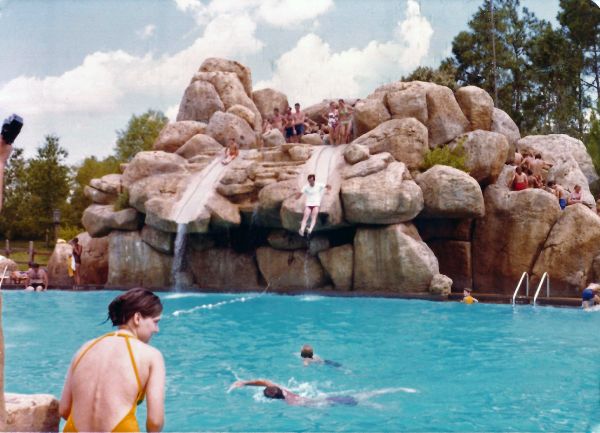 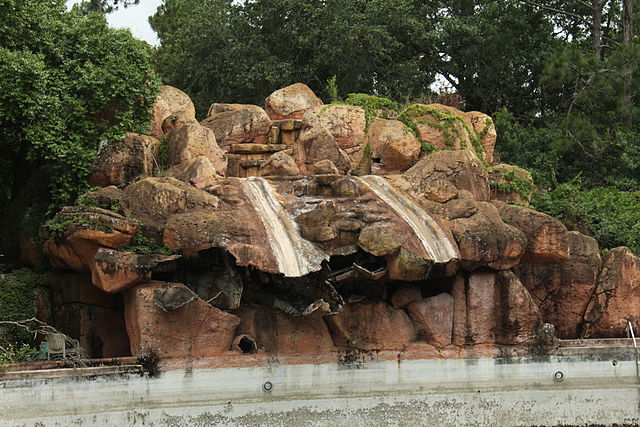 After draining and filling in the former Upstream Plunge pool in 2016, the first rumblings of new development came when Disney filed permits for a “Project 89” on the site in March of this year.

The new resort will join several other active hotel projects at Disney World, include a new tower being built at Disney’s Coronado Springs Resort and a new DVC property, Disney’s Riviera Resort, currently under construction next to the Caribbean Beach Resort.

“We continue to add new attractions, new lands — and these beautiful accommodations will be right in the heart of all that magic,” said George Kalogridis, president of Walt Disney World Resort.