The Central Florida Zoo & Botanical Gardens is ramping up for an ambitious $85 million renovation with plans to ask Seminole County commissioners Tuesday to contribute more than $200,000 in tax dollars for the next 20 years to help pay for the expansion.

The county owns the original 132 acres of the zoo’s land and gives the zoo $225,000 a year from its tourist development taxes. The 44-year-old zoo uses only about 26 of the acres for its 400 animals, exhibits and educational shows because much of the attraction is built on wetlands just east of Interstate 4 and south of Lake Monroe. In 1985, the zoo’s animals had problems with hoof rot at the swampy setting before officials installed a new drainage system.

In 2012, the county purchased an adjoining 17 acres west of the zoo for $1.5 million to build a Wild African Safari Park. The first phase of the renovations call for a $1.4 million education building, veterinarian clinic and more space to move its African animals to the new area. The zoo currently mixes animals from different areas of the world in the same enclosures.

The master plan would allocate $54 million for new exhibits and another $18 million for teaching facilities and educational programs for students from grade school through college-graduate. The zoo would become a research and training center for students who want to become veterinarians, zoologists, biologists and animal trainers.

Zoo President Philip Flynn, who has worked at the Sanford zoo for two years, said he hired a new fundraising team last year and plans to revamp efforts to raise more funds and entice more tourists to visit.

About 310,000 people a year visit the community zoo with 42 percent from Seminole, Orange, Volusia, Lake, Polk and Osceola counties.

Flynn said the master plan is still in the early phases and was only released because they are asking for county funds. He did not have specifics on how he plans to increase visitors by 30 percent and raise the $85 million needed to create geographic areas that will divide animals according to their native habitats in three new lands – Africa, Americas and Asia.

“We’ve just launched this and are just getting out of the gate,” said Flynn, who previously worked as the executive director for Save the Chimps in Vero Beach. “We’re planning on stepping up our fundraising, philanthropy and admission.”

The plans come as zoos across the country are revamping their attractions into education and conservation facilities. Protests from animal rights activists persuaded SeaWorld Parks & Entertainment to end its orca breeding program last year and PETA is still urging them to put all their animals in seaside sanctuaries.

“We suggest that instead of expanding its facility and breeding more animals who will never be released into the wild, the Central Florida Zoo devote its funds to bettering the lives of those already dependent on it for care,” said Brittany Peet, director of the captive animal law enforcement for People for the Ethical Treatment of Animals (PETA). “Animals are not ours to use for entertainment and need to be seen as thinking, sensitive beings who value their lives and want to enjoy their freedom, just as we do. Today, exhibit expansions should be done with the goal of giving animals more of a semblance of their natural lives, not spending money to lure in declining numbers of visitors as more and more people realize how much better off animals are in nature.”

When questioned about PETA’s stance on animal exhibits, Flynn said, “everybody has their own agenda. Our role is to provide education and conservation. That’s what the Central Florida Zoo has been doing very well for years.” 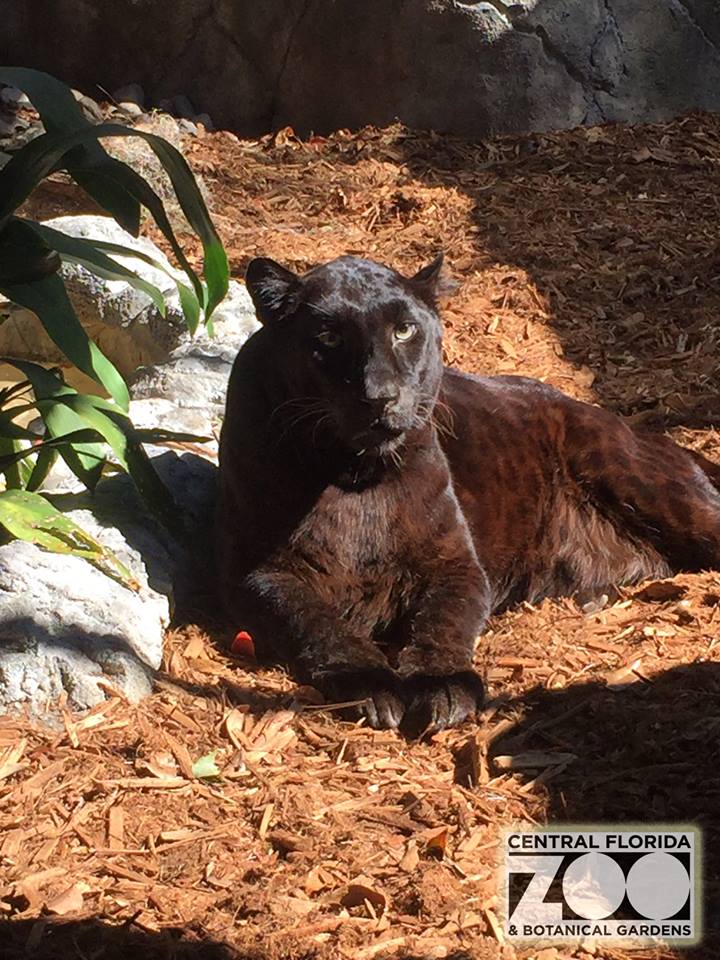