The teaser was released on the 20th anniversary of when the original coaster was unveiled. The video featured only a few clips of the ride’s track with a short message at the end: “A new formula for thrills. Coming 2024.”

The video does focus on the coaster’s highest point, called the “top hat,” which may serve to dispel rumors that the ride’s layout would be changed to become a shuttle coaster rather than a complete circuit.

Top Thrill Dragster has been closed since an August 2021 accident where a metal piece flew off one of the ride’s trains and seriously injured a woman in the queue. Cedar Point was cleared of any wrongdoing in a state investigation and announced last September that the ride would be closed “as you know it.”

Photos shared on Twitter show that much of the ride’s track and station have already been demolished.

What an amazing view of the construction work! https://t.co/Po30v18jxz

The prevailing rumor at the moment among coaster enthusiasts is that the existing hydraulic launch on Dragster will be replaced with a linear synchronous motor, or LSM, launch that uses electromagnetic propulsion. Hydraulic launches have fallen out of favor due to maintenance and unreliability. LSM launches have become the industry standard for launched roller coasters, including Jurassic World VelociCoaster at Universal Orlando, which was built by Intamin, the same coaster firm behind Top Thrill Dragster.

The other component of the rumor is that the new LSM launch will be built by Zamperla, the Italian company building Cedar Point’s new-for-2023 Wild Mouse coaster. Zamperla debuted a new LSM train design at November’s IAAPA Expo and teased that it would announce more installations for its new launch coaster model in 2023. 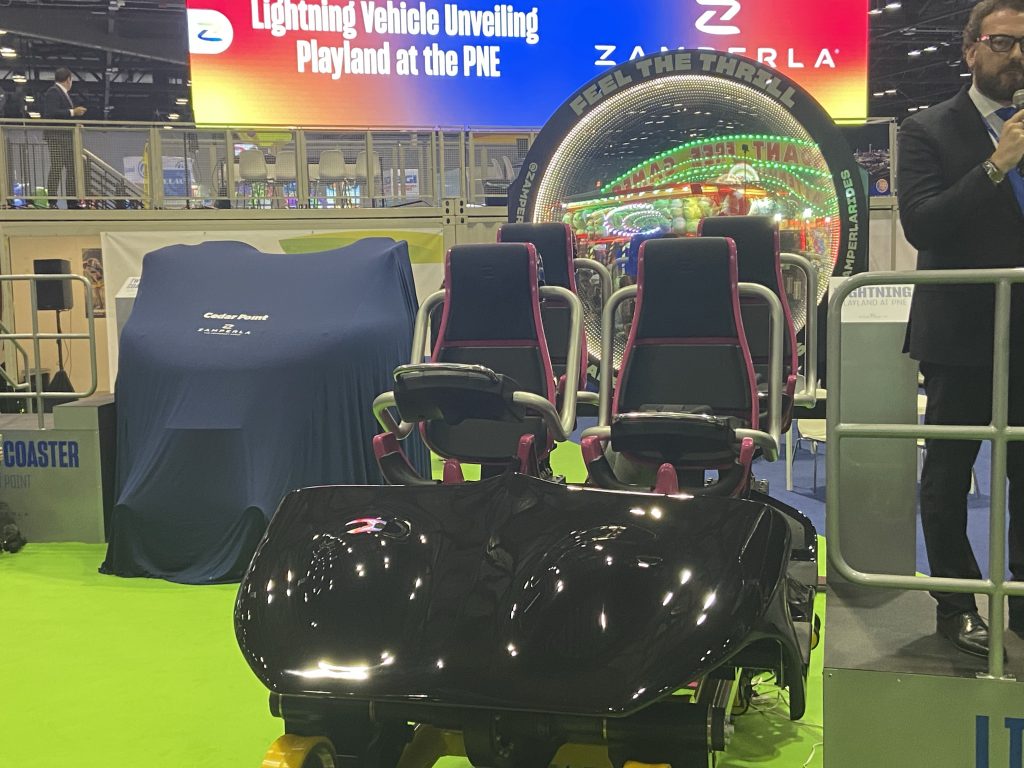 For now, however, nothing has been confirmed about the coming changes to Dragster, including whether Zamperla will be involved.