The track for Cedar Point’s next roller coaster is complete — more than five months before the park’s next season begins on May 6.

The Sandusky, Ohio roller coaster destination revealed the completed track for the new-for-2023 Wild Mouse coaster. The lift hill includes a nod to the park’s past with a retro Cedar Point logo and a cat similar to the one depicted on the sign of WildCat, another defunct Cedar Point coaster. 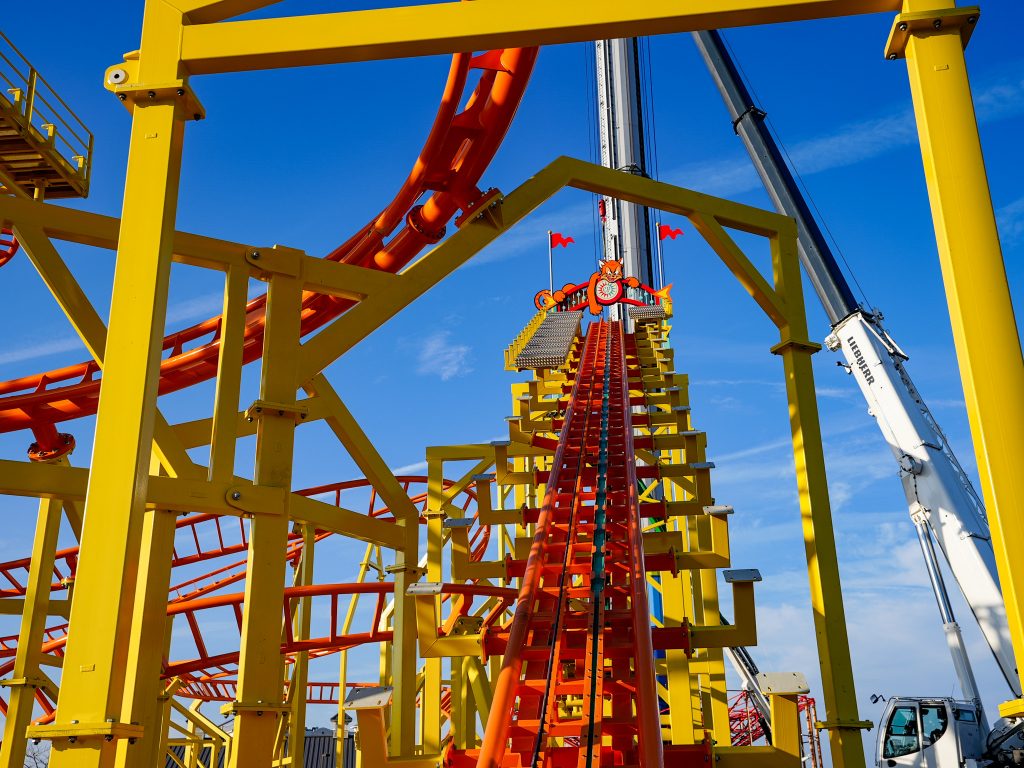 The new Wild Mouse is 52 feet tall and will feature spinning cars, including one themed like a piece of cheese, as unveiled at the IAAPA Expo in Orlando earlier this month. Taking over land once occupied by Wicked Twister, the new coaster is part of a new section called The Boardwalk, which also featured a two-story dining space called the Grand Pavilion. 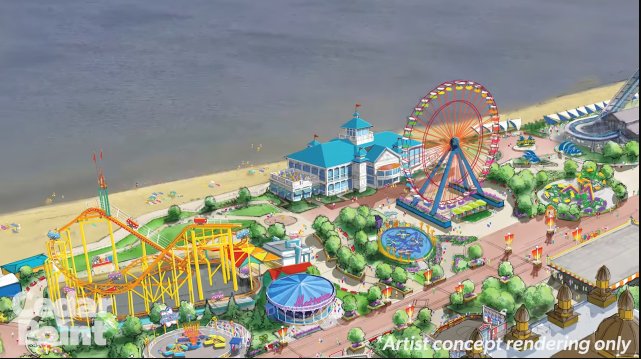 Wild Mouse is the first coaster added to Cedar Point since Steel Vengeance in 2018. It’s also the first coaster at the park built by Zamperla, the Italian coaster firm which owns Luna Park at New York’s Coney Island. The partnership has led many coaster enthusiasts to speculate (without confirmation, thus far) that Zamperla will be involved in the redevelopment of the 420-foot-tall Top Thrill Dragster launch coaster. 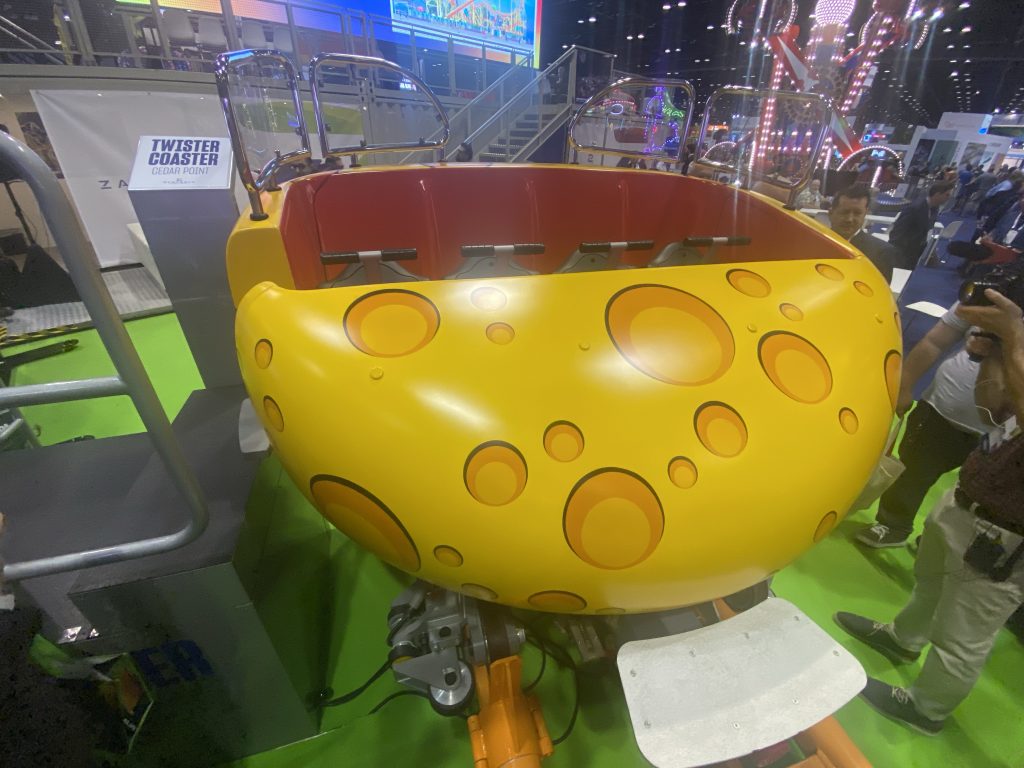 The new coaster will be the 17th in the park’s lineup, though the Top Thrill Dragster overhaul means only 16 are likely to be operating in 2023.

For Cedar Point history buffs, this is actually the third Wild Mouse-style coaster in the park’s history; a wood-and-steel Wild Mouse operated for a few seasons beginning in 1959 (sources vary as to what year it closed), followed by an all-wood model called Scamper that lasted from 1962 to 1969.