Cedar Point’s Top Thrill Dragster roller coaster won’t reopen in its current form, but is instead being retired for a “new and reimagined ride experience,” the park announced Tuesday.

The tallest coaster in the park at 420 feet, Top Thrill Dragster has been closed since August 2021 when a woman in the queue was struck by a metal piece that flew off the coaster train. The woman was seriously injured, but the park was later cleared of any wrongdoing by an Ohio government investigation.

Cedar Point had kept the ride closed throughout the 2022 season, leading to coaster enthusiasts trying to decipher whether any markings or activity around Dragster were signs of a reopening or a demolition. 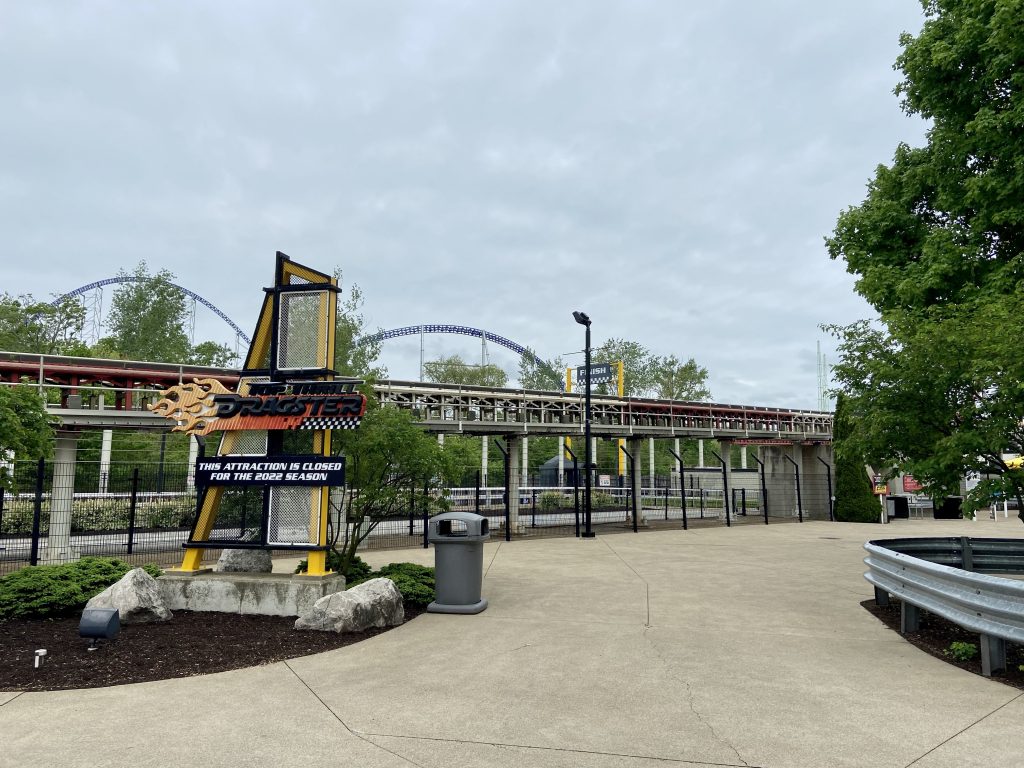 Top Thrill Dragster opened in May 2004 as the world’s first “strata” coaster, meaning a full-circuit coaster that was over 400 feet tall. At 420 feet tall, it was briefly the world’s tallest coaster before Six Flags Great Adventure’s Kingda Ka — which is 456 feet tall — opened later that same month.

Cedar Point did not say whether the reimagined Dragster would open in 2023. The park will have 16 operational coasters again next year without it, as a spinning Wild Mouse coaster is being added to a new expansion called The Boardwalk.