Blue Man Group is ending its 14-year run at the Universal Orlando Resort.

The Orlando version of the stage show hasn’t operated since the mid-March 2020 shutdown of theme parks caused by the COVID-19 pandemic.

While this is the end of our run at Universal Orlando, we hope our fans will visit when we safely reopen in Las Vegas, New York, Chicago and Boston. 💙 pic.twitter.com/09Votg0zuu

Blue Man Group is owned by Cirque du Soleil, which laid off 3,500 employees last June, including those who worked at the Universal location. The new Cirque show at Disney Springs, titled “Drawn to Life,” was delayed by the pandemic but is still scheduled to open sometime in 2021.

In a statement on the show’s departure, Universal said, “Blue Man Group will not be returning to Universal Orlando as we move to adjust our entertainment for the future. For more than a decade, Blue Man Group has brought its unique style of entertainment to our guests — and we are grateful for the chance to have been home to their Orlando show.”

The 1,000-seat theater used by Blue Man Group was formerly the Nickelodeon Studios, where the kids channel produced shows such as “Double Dare,” “Legends of the Hidden Temple,” and “Guts” throughout the ‘90s. A tour of the facilities was also an opening day attraction at Universal Studios Florida up until the studios closed in April 2005. 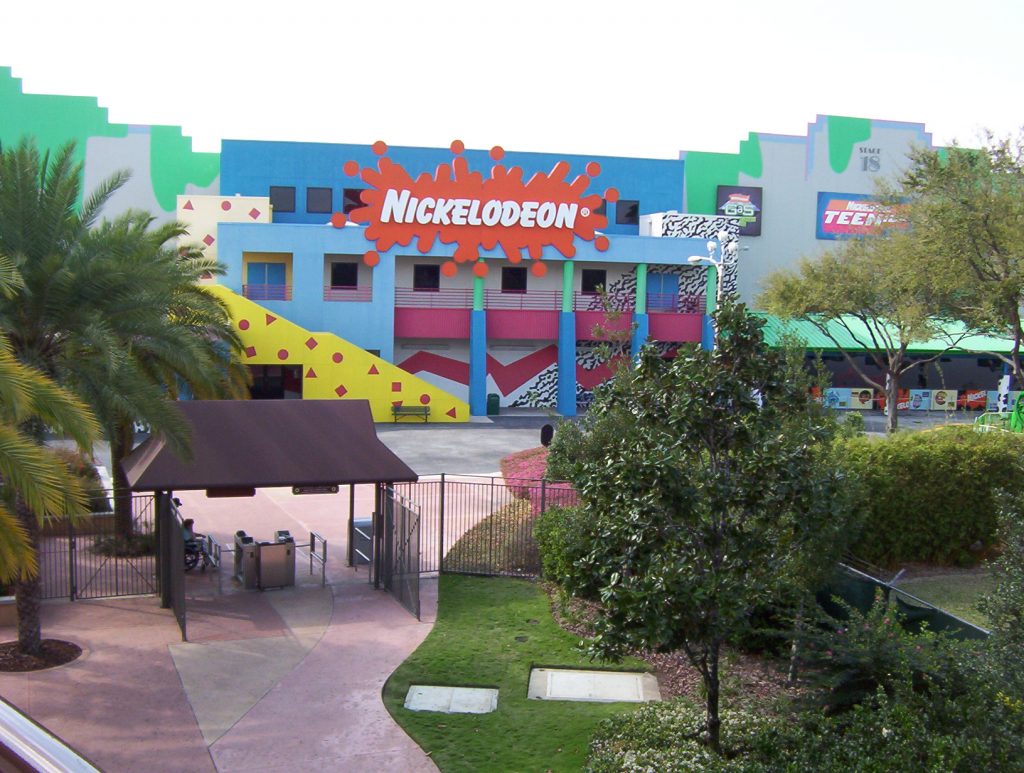 This location could now be used to expand the theme park, as it sits just outside the track of Hollywood Rp Ride Rockit and the Despicable Me Minion Mayhem show building.

The area has been used as a new park-to-park walking path during the pandemic, allowing guests to walk backstage between Islands of Adventure and Universal Studios Florida without having to exit through CityWalk or use the Hogwarts Express attraction.

Alternatively, the former Blue Man Group theater could remain as part of CityWalk as it is now, with its walking path sandwiched between Rip Ride Rockit and the Hard Rock Cafe.