Disney California Adventure is getting a major “Avengers” attraction for its Avengers Campus land after all.

The last D23 Expo in 2019 hyped a Quinjet-themed attraction, but has now been scrapped for a new concept: Avengers from across the Marvel Multiverse battling an alternate version of Thanos, the villain from the first saga of the Marvel Cinematic Universe. 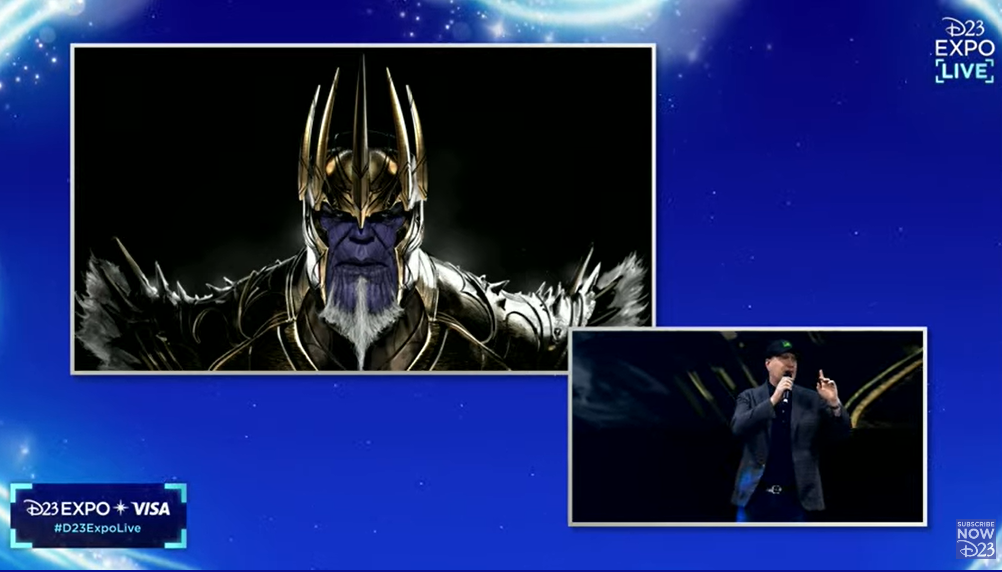 Appearing at the 2022 D23 Expo during the Parks, Experiences and Products presentation, Marvel Studios president Kevin Feige said, “In this new attraction, you’re gonna be able to battle alongside all the Avengers against all the foes from anywhere from every when that you can possibly imagine, and you’re gonna meet a new villain named King Thanos.”

King Thanos, Feige explained, is a version of Thanos “that won,” unlike what was seen at the end of 2019’s “Avengers Endgame.”

Disney did not announce an opening date or timeframe for the ride, but the space for it already exists behind the Anaheim land’s Avengers building. 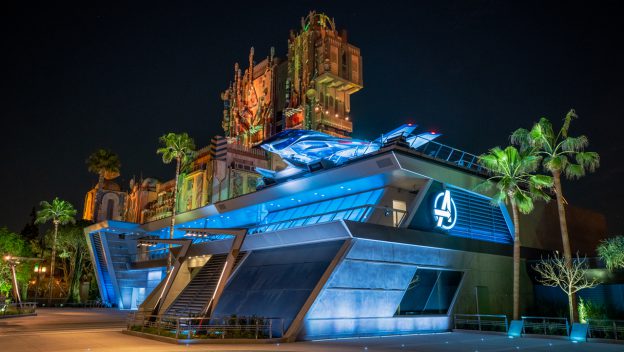 The Avengers ride was the only new attraction announced for Disney’s U.S. theme parks during the D23 Expo. No previously-unannounced rides were revealed for Walt Disney World.

Disneyland Resort was confirmed to be getting several smaller additions like its Florida counterpart. These included a new Hulk meet-and-greet character at Avengers Campus, turning DCA’s Pacific Wharf into San Fransoyko from “Big Hero 6,” and return of the “Magic Happens” parade to Disneyland Park in 2023.

Both Disneyland parks will also get new nighttime shows for 100 Years of Wonder event next year, which marks the 100th anniversary of the Walt Disney Company. DCA will debut a new version of “World of Color,” while Disneyland will have a new fireworks and projection show called “Wondrous Journeys.”