Some weren’t allowed to reopen at all during the COVID-19 pandemic, others made due with ride-less holiday events and those that did fully reopen saw diminished crowds thanks to the need for physical distancing on rides and throughout the park. With many parks delaying their 2020 additions to this year in hopes that the pandemic would allow for larger crowds, the 2021 slate of new attractions

Because of the variation in different parts of the country, we felt it appropriate to separate our coming attractions lists for 2021. You find our list of the five biggest attractions coming to Orlando and Tampa here and our list for Southern California here. We should also note that this list is strictly limited to U.S. parks — otherwise Super Nintendo World at Universal Studios Japan would undoubtedly be on top.

Now here five biggest new attractions scheduled to open at other theme parks across the U.S. in 2021: 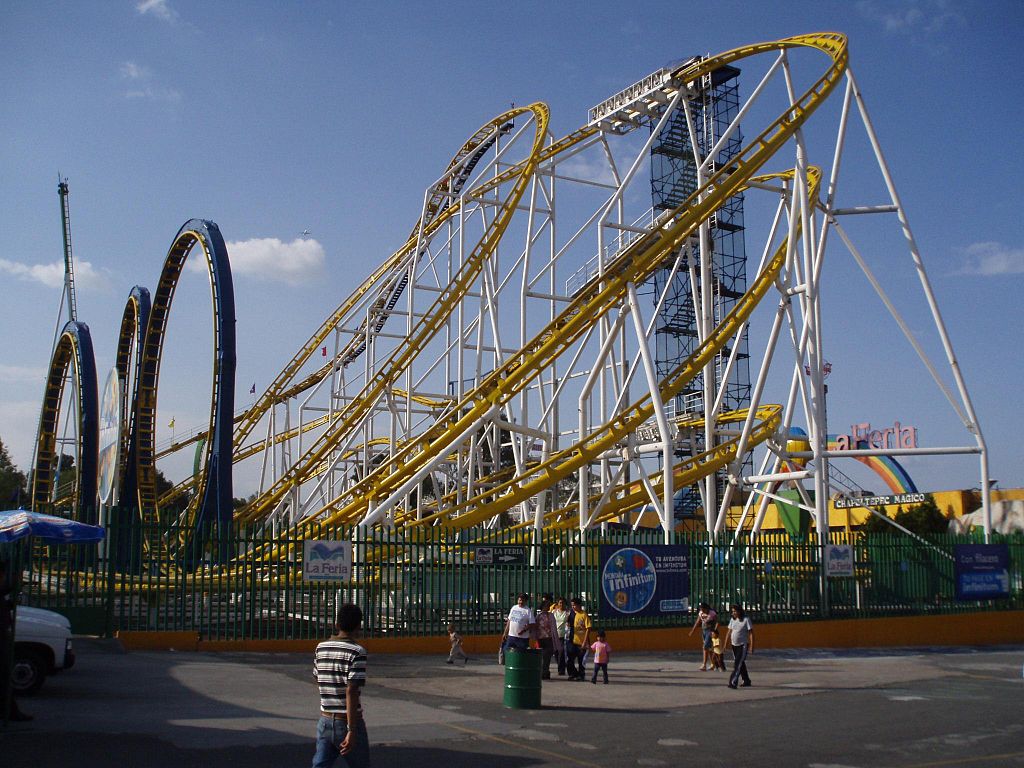 Maybe we’re stretching the definition of “new” here, but this Anton Schwarzkopf coaster will indeed be new to many coaster enthusiasts when it opens at Indiana Beach this year.

This triple looping coaster was formerly known as Quimera. It last operated at La Feria Chapultepec Magico in Mexico City and in September 2019, was the site of a fatal accident — reportedly caused by poor maintenance by its then-owner.

Indiana Beach is emphasizing that the ride will be updated and thoroughly inspected in its new home.

“Once these updates are completed and everything passes inspections, then and only then will we open the ride to the public,” Indiana Beach chief operating officer Tom Crisci told Theme Park Tribune in November. “This is an amazing Schwarzkopf and with the proper safety inspections, maintenance and care, we anticipate this being one of the premier coasters, not only at our park, but in the region.” 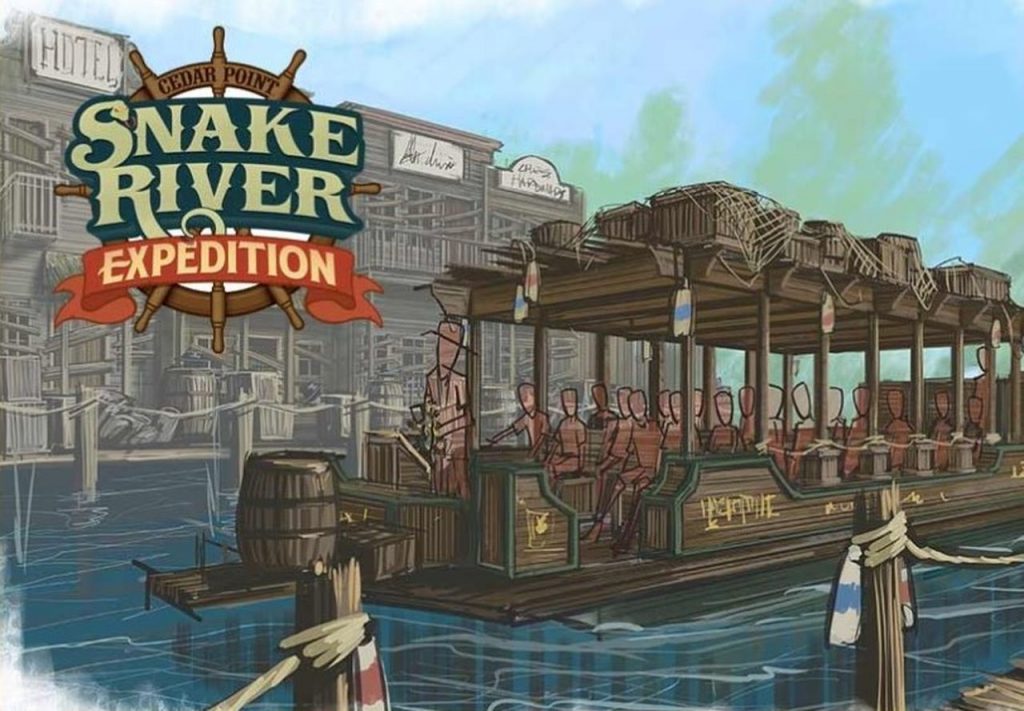 2021 will bring something rather unexpected to Cedar Point: something that isn’t a roller coaster or thrilling flat ride.

Snake River Expedition will be a boat ride, combining animatronics and live actors, as guests take part in a dangerous riverbound smuggling mission. It sounds more like a Disney attraction than the typical Cedar Point fare, but it will pay tribute to earlier boat rides like Paddlewheel Excursions and the Western Cruise.

Cedar Point fans tend to love thrills above all else and the park doesn’t have the best history in maintaining theming and effects on its attractions (looking at you, Disaster Transport). On the other hand, the Cedar Fair chain has proven with Knott’s Berry Farm that it can be successful with managing highly-themed rides. Only time will tell whether it’s a new classic or quickly forgotten and shuttered after a few seasons.

Rocky Mountain Constructions’ single-rail coasters are still a novelty for many coaster enthusiasts. So if you haven’t ridden one yet, wouldn’t you go straight to the longest, tallest and fastest version?

The 130-foot-tall, 3,000-foot-long Jersey Devil will hit a top speed of 58 miles per hour and feature a 87-degree drop and three inversions.

Really, all of Legoland New York will be new, since the park is scheduled to make its delayed debut in 2021. But rather than focus on Legoland attractions you can find elsewhere, like Miniland or the Dragon family coaster, the real star of the new park will be Lego Factory Adventure.

This trackless dark ride — practically unheard of for a U.S. regional park — will make guests feel like they’ve shrunk down to the size of a Lego Minifig. The most notable feature is using artificial intelligence and motion tracking to render guests as a Minifig. 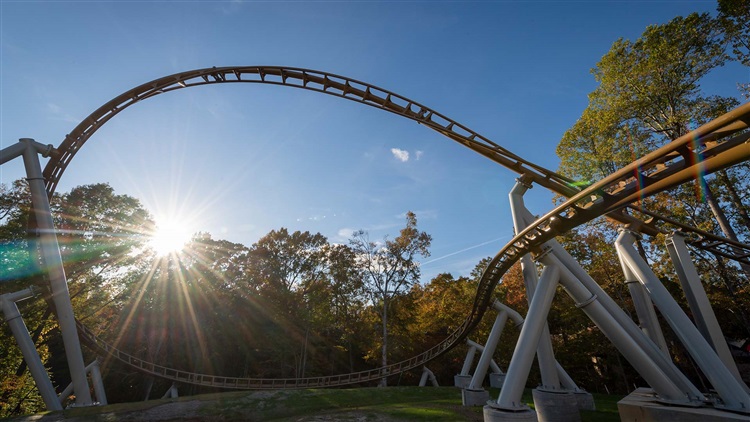 Outside of Central Florida, this is the must-do new coaster of 2021.

Hyped as the world’s fastest multi-launch coaster, this 178-foot-tall Intamin creation will have four launches, a 95-degree drop, and two inversions, while reaching a top speed of 73 miles per hour.

This being Busch Gardens Williamsburg, there is an overarching theme to the coaster: you’re harnessing the “power of five Roman Gods,” fitting in nicely in the park’s Festa Italia section.